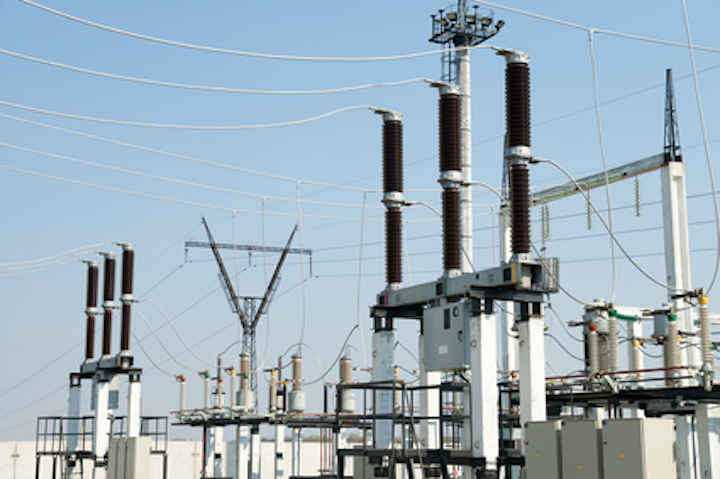 From 2011 to 2021, Public Service Electric and Gas Co. (PSE&G) investments in New Jersey's electric transmission network will be a stimulant of the state's economy, according to an analysis by Rutgers University.

According to the report, the company's 10-year, $8.1 billion transmission investment program will support 6,000 jobs annually — generating more than $4.3 billion in salary and benefits and more than $640 million in state and local government revenue. 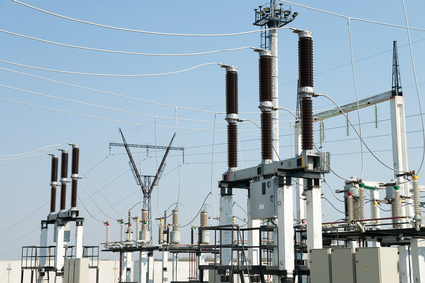 The study can be viewed here.

The employment supported by PSE&G's capital spending will occur across a wide range of sectors. The investments will initially directly support jobs and businesses in construction, engineering and manufacturing, but will also create a ripple effect throughout the broader economy generating indirect employment in retail, transportation and services.

The seven transmission projects include: