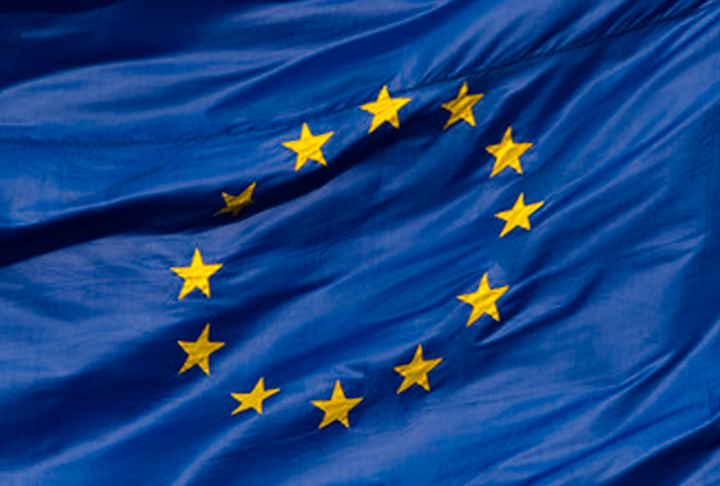 Cumulative spending on energy efficient buildings in Europe — including products and services — is forecast to total $791.7 billion from 2014 through 2023, according to a report from Navigant Research.

Two key pieces of European Union legislation, the Energy Performance of Buildings Directive (EPBD) and the Energy Efficiency Directive (EED), strongly influence the market for energy efficient buildings and create a solid basis for growth in the sector over the next 10 years. 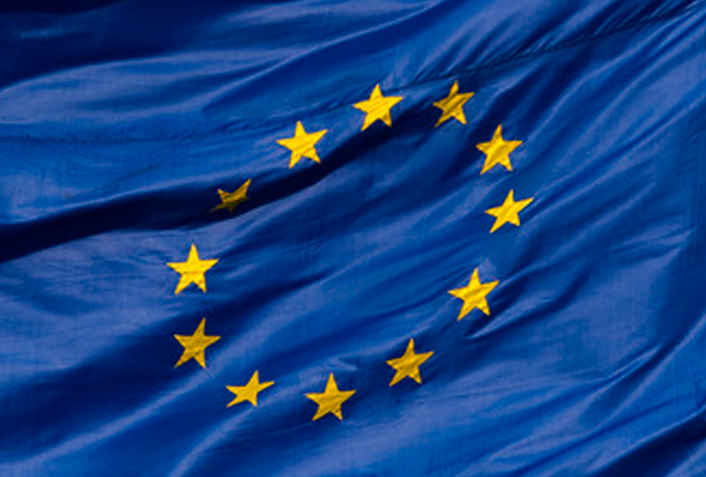 “The EED aims to achieve 20 percent improvements in energy efficiency, carbon emissions, and the penetration of renewable energy,” says principal research analyst Eric Bloom. “Although we believe it is likely to fall short of its goals, it will play a big role, along with the EPBD, in expanding the energy efficient buildings market across the region.”

Overall, the policy landscape for energy efficiency in Europe is among the most stringent in the world, though enforcement and coherence across the whole of Europe is a concern, according to the report.