The $120 million wind farm will have 33 wind turbines of 2 MW each, and will supply renewable energy to 25,000 Mexican households 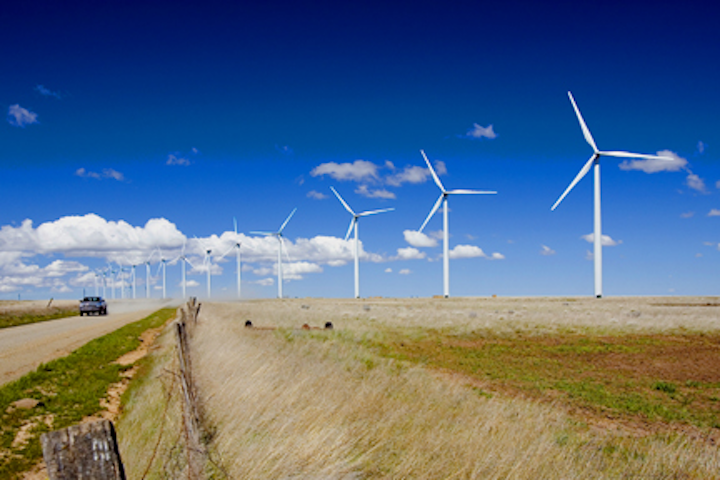 The $120 million wind farm will have 33 wind turbines of 2 MW each, and will supply renewable energy to 25,000 Mexican households, Iberdrola said in a release. 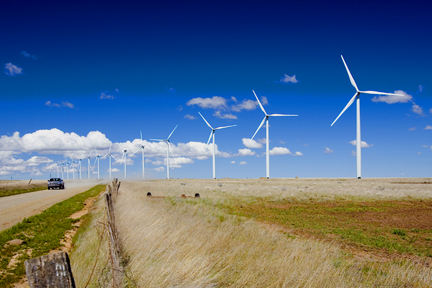 The reorganization of the energy sector will both revert the drastic fall in oil output over the last decade and contribute to reducing the country's electricity prices, while allowing for a long overdue upgrade of the national grid.

Iberdrola's CEO Ignacio Galán said in an earnings results presentation in July that the group is confident about opportunities for growth as a result of Mexico's energy reform.