Thorium does not become fissile until bombarded with neutrons, after which it is converted into Uranium-233 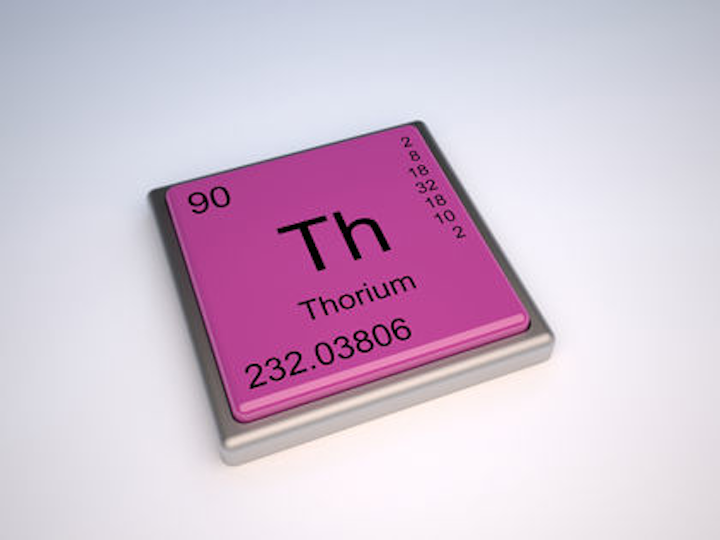 A 300 MW thorium-fueled nuclear power reactor at the Kalpakkam nuclear plant in India is scheduled for commissioning in March 2015.

A government official said a part of the project had been completed and it would begin operations in 2015, according to The Economic Times. India has the third-largest thorium reserves in the world, around 12 percent, and also has well-advanced indigenous thorium use technologies. 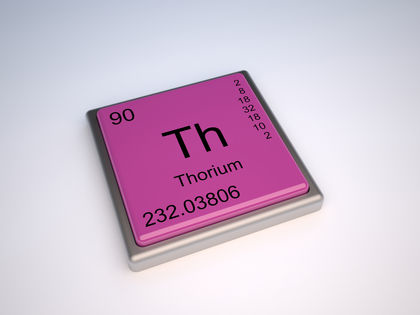 Most nuclear reactors in the world use either uranium or plutonium to generate power. Thorium is three to four times more available in the earth than either element.

Thorium does not become fissile until bombarded with neutrons, after which it is converted into Uranium-233.

India plans to derive a quarter of its electricity from nuclear power, up from 3 percent at the moment.