The revised site design would ensure the efficiency and use of the site is maximized, according to the developers 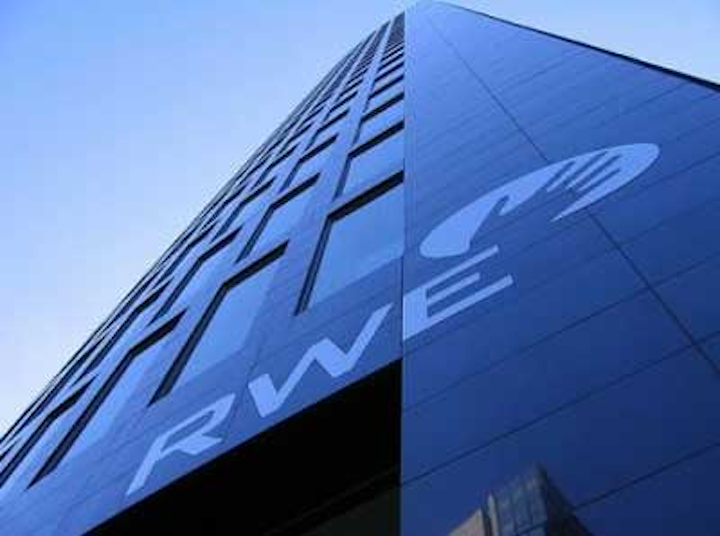 RWE Innogy has revised plans for the proposed Triton Knoll Offshore Wind Farm project, which is being developed off the Lincolnshire Coast in the North Sea.

Work on the site design has resulted in RWE Innogy deciding to progress the wind energy development with a reduced capacity that ranges between 600 MW and 900 MW, rather than the maximum of 1,200 MW. The new capacity would ensure enough energy to power the equivalent domestic needs of between 550,000 and 800,000 average U.K. households. 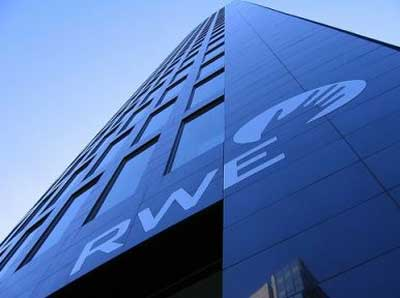 The revised site design would also ensure the efficiency and use of the site is maximized, according to the developers.

More detailed design work on the onshore infrastructure has also taken place as part of the project review. This has resulted in reductions to the required onshore footprint of Triton Knoll. The new design reduces the footprint for the onshore substation by more than 50 percent and by 40 percent for the intermediate electrical compound.

Work is still progressing on developing the proposed electrical infrastructure. Local communities will have the opportunity to take part in a formal consultation that will take place before any planning application is submitted.