The EIA reported spot power prices January 7 in the Mid-Atlantic region were the highest in the nation, at $268.84/MWh 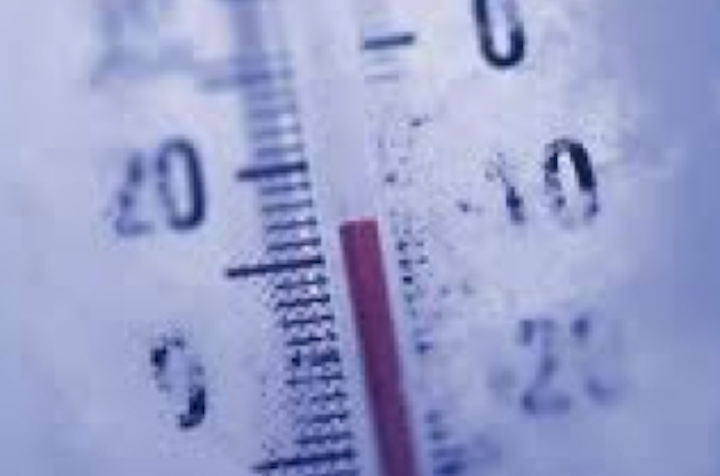 The East Coast was hit particularly hard, with power grid operators in the region struggling to maintain reliable service during a cold snap that killed at least nine people. Even states like Texas and Florida were not spared the cold, which disrupted the operation of power grids and triggered price spikes.

The frigid weather caused price spikes with congestions prices that swung $800 in either direction in the Midcontinent Independent System Operator (MISO) region, according to Kentucky-based private energy analysis firm Genscape. 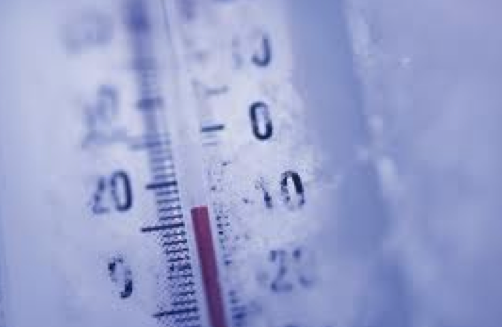 The Energy Information Administration (EIA) reported that spot power prices January 7 in the Mid-Atlantic region were the highest in the nation, at $268.84/MWh. This is a jump of more than 115 percent from January 6.

Temperatures in and around major East Coast cities have been hovering in the mid-teens, with gusty winds of up to 20 miles per hour chilling electricity customers and causing them to run to their thermostats.

The Midwest, which shivered through some of the worst of the cold but which had fewer high-population load centers than the East Coast, ranked fourth with spot power prices of $76.62/MWh.

The PJM Interconnection issued its highest alert during the cold snap, and the Electric Reliability Corporation of Texas (ERCOT) called up its demand response resources to stave off rolling blackouts as cold temperatures in that state caused two power plants to trip offline.

For Florida Power & Light (FPL), this cold snap represented the utility's first cold temperatures of 2014. In response, the utility activated its cold-weather plan, which includes adjusting equipment settings at its nearly 600 substations to handle the increased demand for electric service.