State utility CFE is expected to remain the country's No. 1 power producer 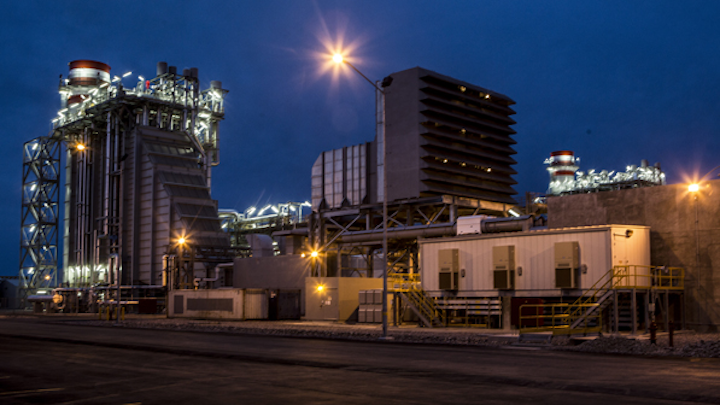 State utility CFE is expected to remain the country's No. 1 power producer.

Lozoya told delegates at a Mexico City conference: "We will go from being the country's largest electricity consumer to the second-largest generator over the next three or four years, with a 10-30 percent participation in the country's energy generation stakes." 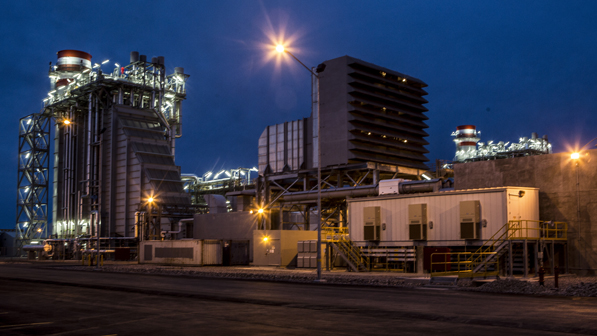 The state oil and gas firm, he said, will achieve this by converting oil-fired power facilities to natural gas and via a $1.4 billion investment in cogeneration plants.

By switching to gas, Pemex will generate a surplus of electricity, some of which will be injected into the national grid to be sold by CFE.

ATCO will shoulder around half of the cost of the project, which has a total price tag of $820 million. The plant is due to enter operation in 2017.

In related news, Alejandro Martínez Sibaja, the director general of Pemex unit Pemex Gas y Petroquímica Básica (PGPB), announced a plan to build a $6 billion natural gas liquefaction plant at Salina Cruz on the Pacific coast of Oaxaca state, as part of the second phase of a transoceanic project to link Salina Cruz refinery to Pajaritos in the Gulf coast state of Veracruz.

The facility would be the first of its kind in Mexico, Martínez said. The project would facilitate the transportation of natural gas produced in the Gulf of Mexico to the Pacific coast, for export to Asia.

The plant, if plans go ahead, would come online in 2020. PGPB will this month start looking into potential development sites.