The Utility CEO of the Year awards will be presented Feb. 2, 2015, in San Diego during the sixth annual Electric Light & Power Executive Conference 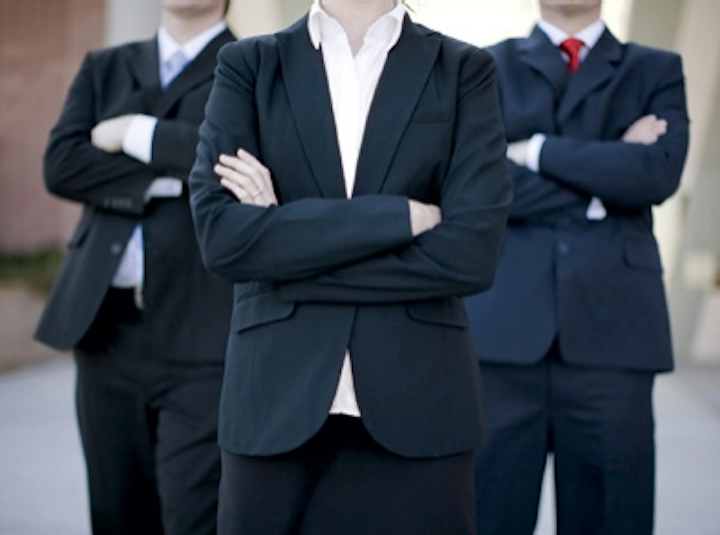 "When Mr. Craver and Mr. Isabella took the reins of their respective utilities, they also changed the stories of their companies," said Teresa Hansen, editor in chief of Electric Light & Power magazine. "Mr. Craver has led Edison International through some of the toughest economic and regulatory times in California, yet the company has emerged stronger. And under Mr. Isabella's leadership, his New Jersey municipal utility has reduced rates three times and has incorporated enough solar generation to save the city $2.4 million annually. These execs teach all of us a great lesson: They love their jobs, and when others dismiss a goal as impossible, Mr. Craver and Mr. Isabella find a creative way to achieve it."

Hansen will present the Utility CEO of the Year awards Feb. 2, 2015, in San Diego during the sixth annual Electric Light & Power Executive Conference, the executive preview of North America's largest smart grid show, DistribuTECH Conference & Exhibition. A feature article on Craver and Isabella will appear in the January-February issue of Electric Light & Power magazine and on the magazine's website.

PennWell, the Tulsa-based parent company of Electric Light & Power magazine (www.elp.com), has been known for providing comprehensive coverage of several strategic markets since 1910. Today PennWell Corp. is a highly diversified, business-to-business media and information company with 320 profit centers, including 130 print and online magazines and newsletters, 60 conferences and exhibitions on six continents, and an extensive offering of books, maps, websites, research products, digital media and database services.

If you'd like more information about the Electric Light & Power Utility CEOs of the Year, Executive Conference (www.elpconference.com) or to schedule an interview with Editor in Chief Teresa Hansen, please call Senior Editor Kristen Wright at 918-640-6781 or email Kristen at kristenw@pennwell.com.