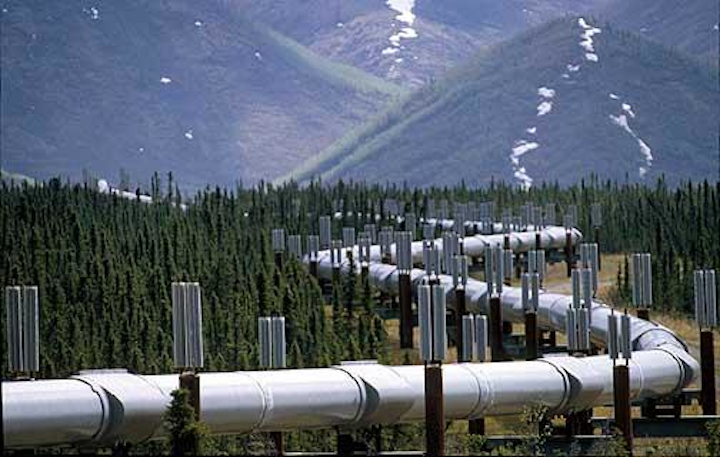 A weekend preview of winter, which included snow in some areas, set the stage for higher spot prices in some locations such as New England.

New England recorded a spot power price of $72.38/MWh in data posted Nov. 3 by the Energy Information Administration (EIA). That was both the highest spot power price in the nation and about 96 percent higher than the region had recorded during the prior business day, according to GenerationHub. 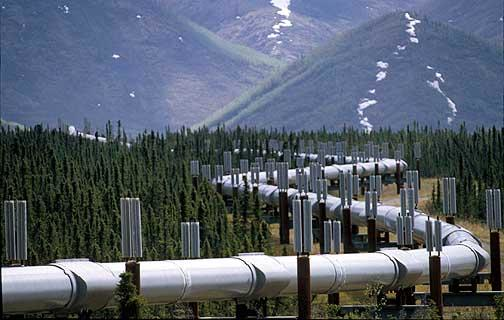 New England also recorded the nation’s highest spot natural gas price at $6.54/mmBtu, which was 51 percent more than the prior business day. Northern California had the second most expensive spot gas price at $4.27/mmBtu.

The Mid-Atlantic recorded the highest spark spread at $29.75/MWh. The spark spread is a common metric for estimating the profitability of natural gas-fired electric generators.

Information from the Nuclear Regulatory Commission (NRC) indicate that 14 of the nation’s 100 commercial reactor units are currently out of service, including a reactor trip that affected both units at the American Electric Power (AEP) D.C. Cook station in Michigan.