Another $45.8 million will be used to advance transmission works at the Termozulia III center 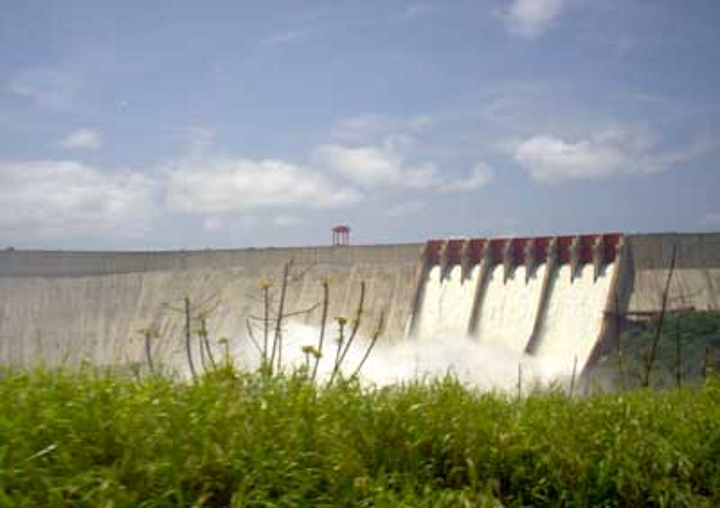 Venezuela's electric power ministry will receive a budget of $1.83 billion from the 2015 fiscal budget, nearly 9.8 percent lower than this year's $2 billion, according to Business News Americas.

Projects anticipated for next year include the construction of the hydroelectric plant Manuel Piar, which will generate 2,160 MW and through an investment of $235 million. 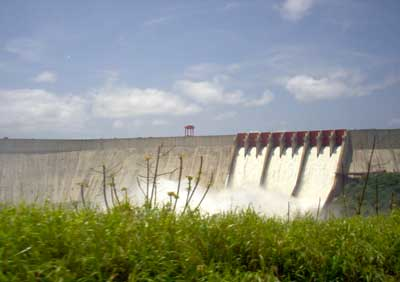 Nearly 2 billion bolívares will be used to rehabilitate units 1-6 of the Simón Bolivar hydroelectric center, which supplies some 70 percent of energy consumed by Venezuelans.

Another $45.8 million will be used to advance transmission works at the Termozulia III center.