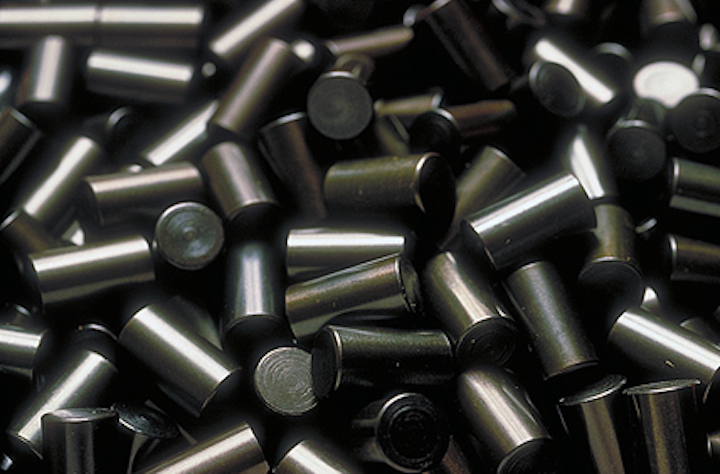 The U.S. Nuclear Regulatory Commission (NRC) announced that it had granted the request by Shaw Areva MOX Services.

In May, the company asked for more time to build the mixed-oxide fuel fabrication facility at the Savannah River Site near Aiken. 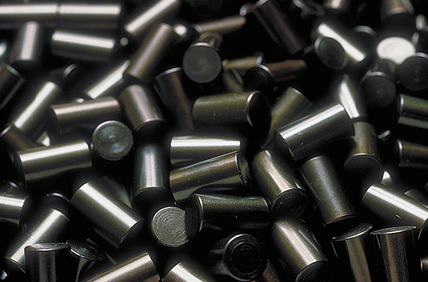 The project is part of an agreement with Russia to turn weapons-grade plutonium into commercial nuclear reactor fuel. Construction began in 2007, but the project is billions of dollars over budget and years behind schedule. The current construction permit expires next year.

The cost overruns and delays have led the Obama administration to slash funding and propose shutting down construction to search for cheaper alternatives.

Officials wrote that the fuel fabrication building is "substantially complete, including roof and exterior structure," with more than 200,000 pounds of ductwork and 70 tanks installed.