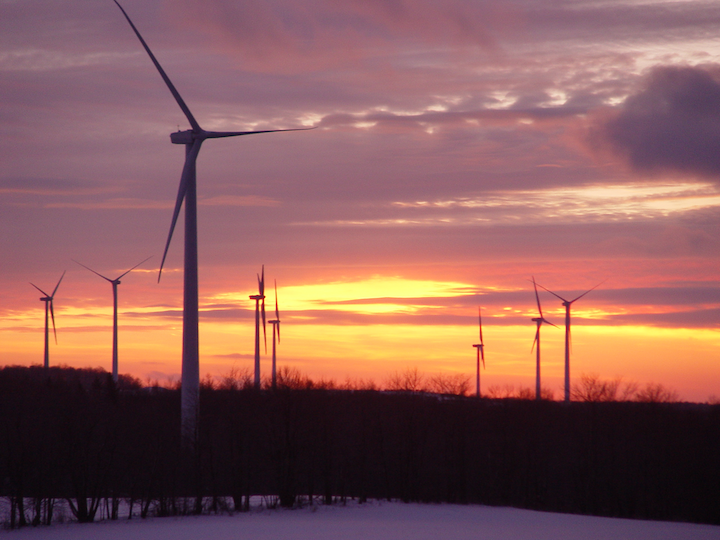 The wind power project represents a joint-ownership undertaking formed by EDF EN Canada and Énergie Renouvelable de La Mitis, a unit of the RCM (Regional County Municipality) de La Mitis, which is an association of 16 municipalities. 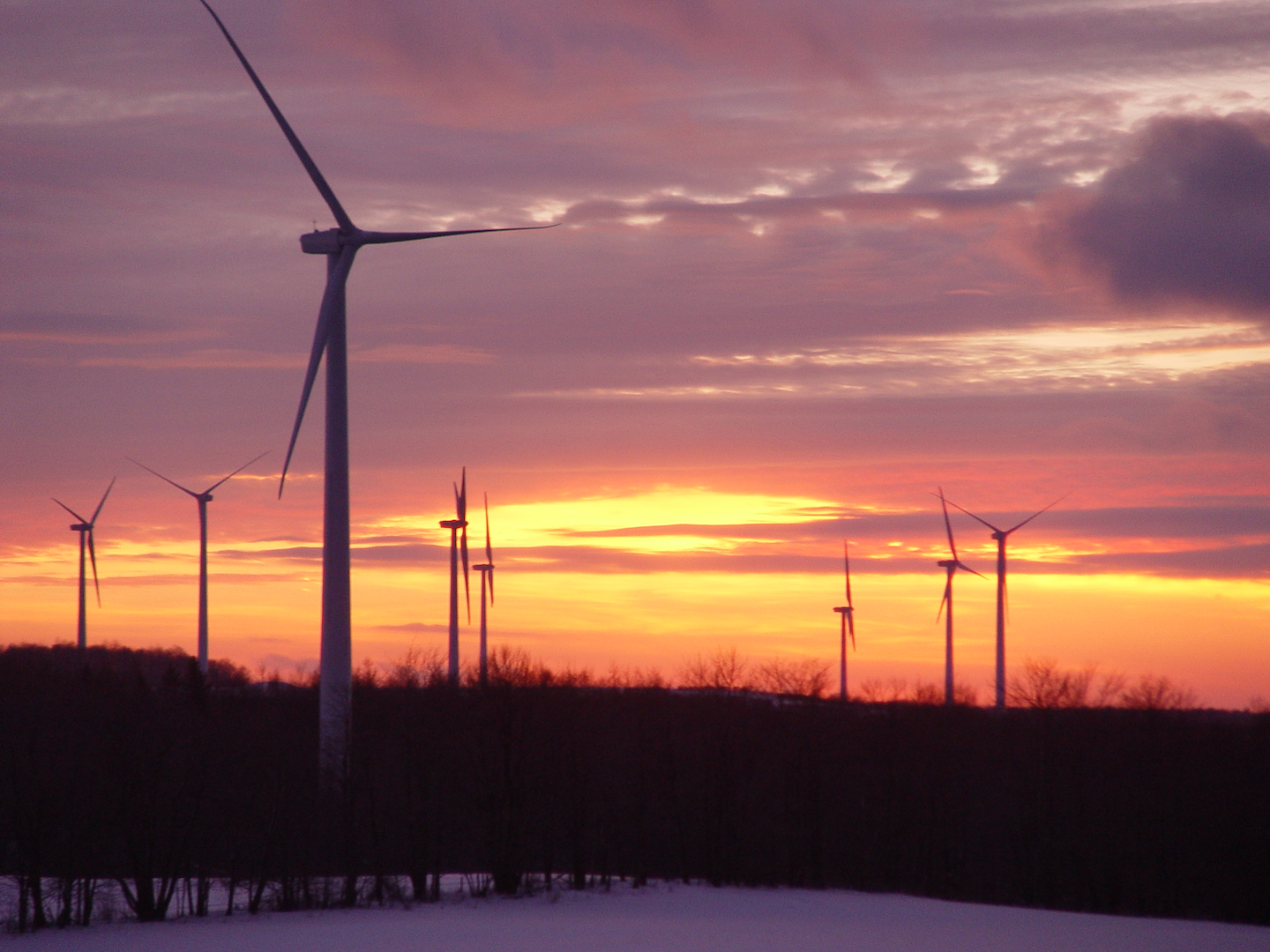 Located in the unorganized territory Lac-à-la-Croix in the RCM of La Mitis, administrative region of the Bas-St-Laurent, La Mitis Community Wind Project is comprised of 12 wind turbines supplied by Senvion. The electricity generated is delivered to Hydro-Quebec Distribution under a 20-year power purchase agreement.

La Mitis is one of seven wind energy projects awarded to EDF EN Canada in 2008 and 2010 through Hydro-Quebec Distribution call for tenders. It is one of three projects developed by EDF EN Canada to be held in partnership with a RCM, the other two wind projects being Le Granit (24.6 MW) and Lac Alfred (300 MW). By the end of 2015, EDF EN Canada will have placed into service 1,374 MW of wind and solar projects in Canada.