Ice Bears are deployed in smart grid enabled, megawatt-scale fleets, and each Ice Bear can reduce CO2 emissions by up to 10 tons per year 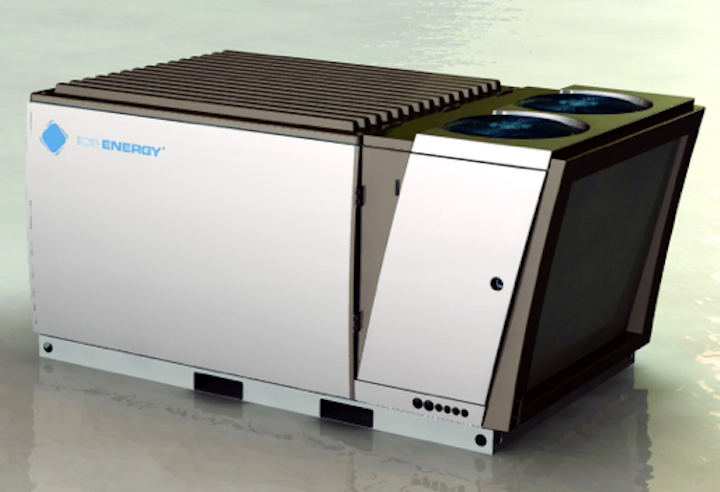 Ice Energy was one of three providers selected in the behind-the-meter energy storage category, which was part of an energy storage procurement by SCE that was larger than the minimum mandated by the California Public Utility Commission (CPUC).

The contract resulted from an open and competitive process under SCE’s local capacity requirements RFO. The goals of the LCR RFO and California’s Storage Act Mandates are to optimize grid reliability, support renewables integration to meet the 2020 portfolio standards, and support the goal of reducing greenhouse gas emissions to 20 percent of 1990 levels by 2050. 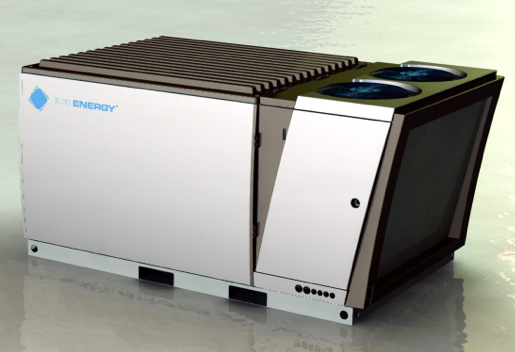 In 2013, 22 percent of the power SCE delivered came from renewable sources, compared to 15 percent for other power companies in the state. The utility is on track to meet the state’s goal of 33 percent, and procuring energy storage helps them meet those targets while maintaining a robust and reliable grid.

Ice Energy’s product, the Ice Bear, attaches to one or more standard 5-20 ton commercial AC units. The Ice Bear freezes ice at night when demand for power is low, capacity is abundant and increasingly sourced from renewables such as wind power. Then during the day, stored ice is used to provide cooling, instead of the power-intensive AC compressor.

Ice Bears are deployed in smart grid enabled, megawatt-scale fleets, and each Ice Bear can reduce CO2 emissions by up to 10 tons per year. Installation is as quick as deploying a standard AC system.