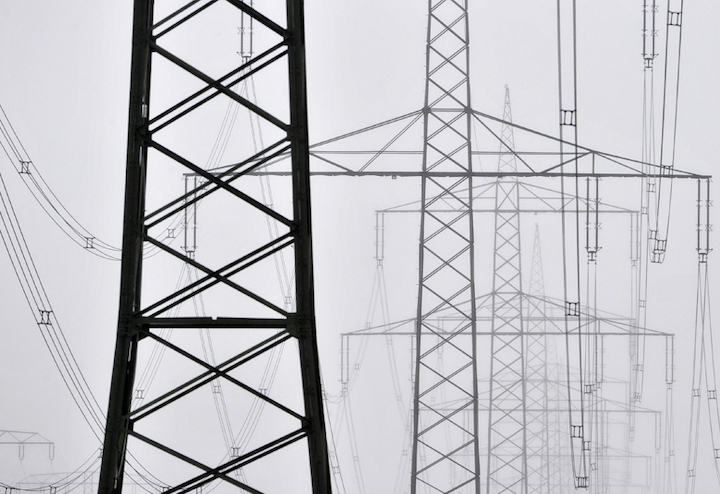 The $1.8 billion project is a ±600-kV transmission line with associated facilities that will be capable of delivering 3,500 MW of power from renewable energy sources located primarily in northwestern Iowa, and potentially areas in Nebraska, South Dakota, and Minnesota, to load centers in Illinois and elsewhere in the PJM Interconnection grid. 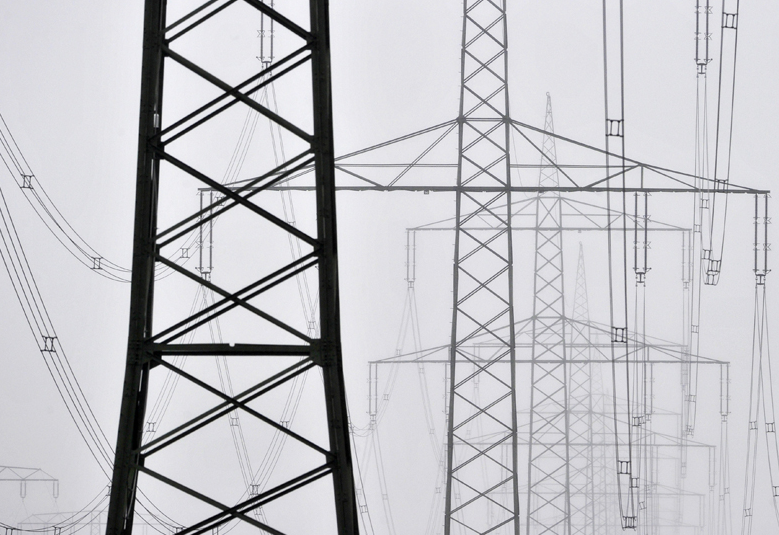 As proposed, the project would originate in O’Brien County, Iowa, and run through Iowa for about 370 miles before crossing the Mississippi River near Princeton, Iowa, and entering Illinois south of Cordova, Ill. The line would run through Illinois for about 120 miles and interconnect with the PJM grid at the Collins substation in Grundy County, Ill. The eastern terminus would be located in Channahon, Ill.

RICL designed the project to access favorable wind resources at the western terminus of the line in Iowa and deliver it to PJM demand centers. In addition to having significant wind energy potential, the area’s average annual wind speeds produce high capacity factors that result in lower electricity costs per megawatt-hour than in other wind resource regions.

In October 2012, RICL filed a petition with the Illinois Commerce Commission (ICC) for a certificate of public convenience and necessity to become a transmission public utility and to build and operate the line. The presiding administrative law judge on Aug. 11 submitted a proposed order to the ICC for approval of the permit. A final order is pending from the ICC. During a Sept. 30 open meeting, the ICC denied a motion for oral argument submitted by the Illinois Landowners Alliance (ILA) and a joint motion for oral argument filed by the alliance and the Illinois Agriculture Association (IAA).

The petitioners claimed that the application by RICL presents important and novel issues that require interpretation of provisions of the state’s Public Utilities Act, and as such, the outcome “would have significant precedential value.” As intervenors to the petition, ILA and IAA originally sought dismissal of the petition on the grounds that RICL is not a utility and does not own transmission assets in the state, and therefore, does not have the legal right to build the proposed line.

RICL claimed that their argument establishes a “catch-22.”

During the Sept. 30 open meeting, the ICC said it would consider RICL’s application further at a future commission proceeding, but the ICC did not specify a date for those proceedings.

FERC has authorized RICL to use an anchor tenant model to sell up to 75 percent of the transmission capacity on the project, with capacity not secured by anchor tenants being sold to customers through an open season process.

RICL already has obtained crossing licenses from the Illinois Department of Natural Resources that are required for certain parcels for the construction and operation of the project, and the company plans to file an application with the U.S. Army Corps of Engineers after it receives approval for the project route.