The agency's proposed plan to cap CO2 emissions by existing and any new electric power plants would stimulate the economy through innovation and new business development, she said 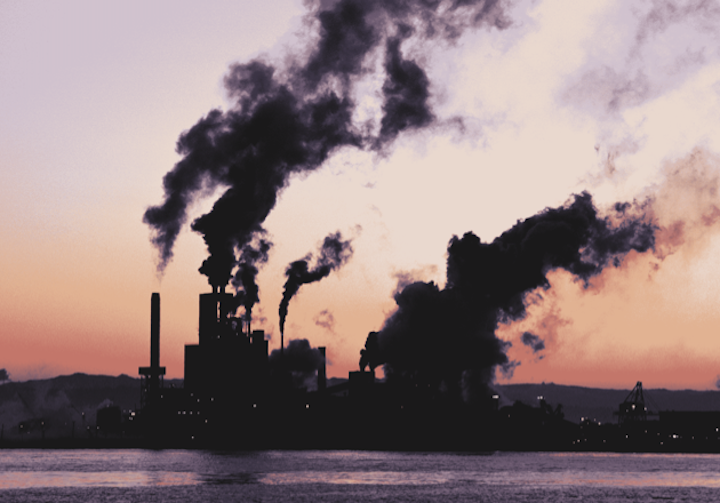 The top U.S. environmental official said Thursday that proposed federal rules that will sharply reduce power plant emissions of carbon dioxide will accelerate the nation's economic growth rather than impede it.

In a speech in Washington, Environmental Protection Administration administrator Gina McCarthy said that her agency's clean power plan will return $7 in health benefits for every dollar spent, and that by 2030 the program could generate health benefits of up to $93 million.

In addition, she said, the agency's proposed plan to cap CO2 emissions by existing and any new electric power plants would stimulate the economy through innovation and new business development.

"We don't act despite the economy, we act because of it," she said. 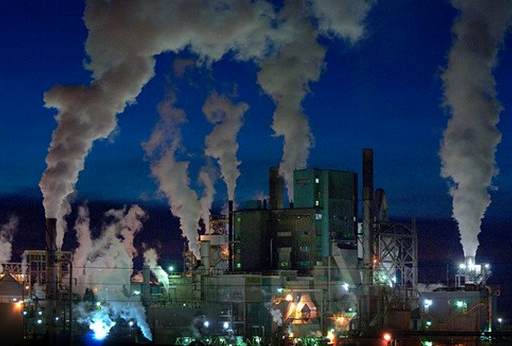 Saying that climate change poses a major risk to human health and the environment, McCarthy said that "the most expensive thing we could do is to do nothing".

In its proposed Clean Power Plan rules, the EPA says that under authority of the Clean Air Act (CAA) it will set a limit of 1,100 pounds of CO2 per MWh for power plants. The rules governing existing power plants, proposed in June this year, are to be made final by June 2015.

Critics in industry charge that in setting the CO2 emissions limit at 1,100 lbs/MWh, the EPA is essentially barring the construction of any new coal-fired electric utility.

They also contend that the rules would force shutdown of any existing coal-fired power plant, because even the most advanced coal-fired plants have CO2 emissions well in excess of the 1,100 lbs/MWh limit that EPA would impose.

McCarthy argues, however, that the carbon emissions caps for power plants will benefit the industry in the long run.

"We can turn our challenge into an opportunity to modernize our power sector and build a low-carbon economy that will fuel growth for decades to come," she told an environmental group.

She said that environmentalists understand "that climate action isn't just about polar bears and melting ice caps, it's about protecting local economies and creating jobs".

"Our climate challenge is not just a responsibility we should accept," she said. "It is an opportunity we should seize, to retool and resurge with new technologies, new industries and new jobs."

In addition to broad opposition by the US electric utility sector and manufacturing interests, the EPA's proposed caps on power plant carbon emissions are opposed by multiple state governments who argue that the rules are misguided and will cause significant economic harm.