Xcel Energy built the line from TUCO to just east of the Texas-Oklahoma boundary in Beckham County, Okla. 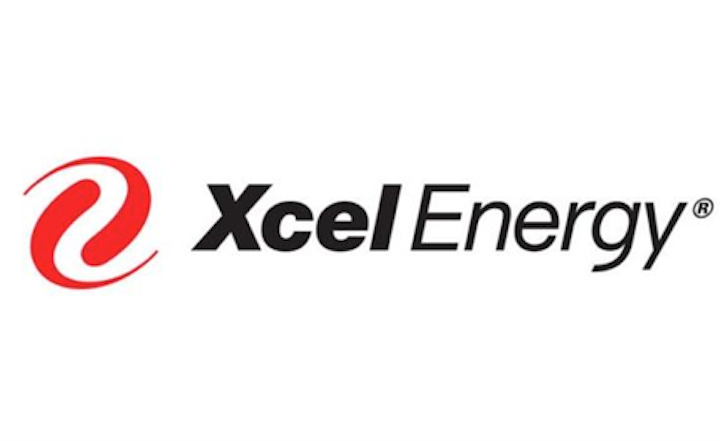 The signature transmission project in Xcel Energy’s Power for the Plains grid improvement plan for Texas and New Mexico is now in service, providing a host of benefits to communities across the area, as well as to the industries that underpin the regional economy.

Xcel Energy built the line from TUCO to just east of the Texas-Oklahoma boundary in Beckham County, Okla. The OG&E segment connects from the Beckham County site to Woodward, Okla. 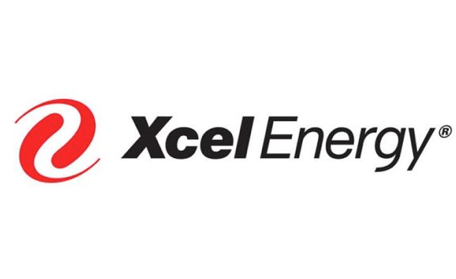 Total cost for Xcel Energy’s portion of the TUCO line is about $205 million, shared among the member utilities of the Southwest Power Pool, the regional transmission organization overseeing grid reliability in portions of eight south-central states, including the Texas Panhandle-South Plains region and eastern New Mexico.

In May, Xcel Energy and OG&E completed another major transmission connection between Hitchland, Texas and Woodward. This and the TUCO projects are among 22 critical improvements grouped in the Power for the Plains enhancement project, which was launched after a 2010 Southwest Power Pool study. Of these 22 projects, 11 have been completed.

With new connections such as the TUCO and Hitchland lines, Xcel Energy can take advantage of more opportunities to buy and sell power from the regional market to provide the lowest cost mix to regional customers at any given time, Hudson said. And in the summer peak season, the company will have access to more power to meet peak demand even when all the area generating resources are being used.

The TUCO-Woodward line and others like it also boost the reliability of the area grid, offering more alternatives to move power into and around the area in the event of outages on other major lines. Additionally, the new lines provide more export capacity for wind energy generated from area wind farms.

In addition to the TUCO-Woodward project, the company currently has more than 1,000 miles of 345 kV projects in permitting and under construction in seven states. In the Upper Midwest, Xcel Energy is the largest partner in the CapX2020 transmission expansion initiative, a collaboration of 11 utilities.