Basin Electric is still waiting on approval from the U.S. Army Corps of Engineers and the Western Area Power Administration 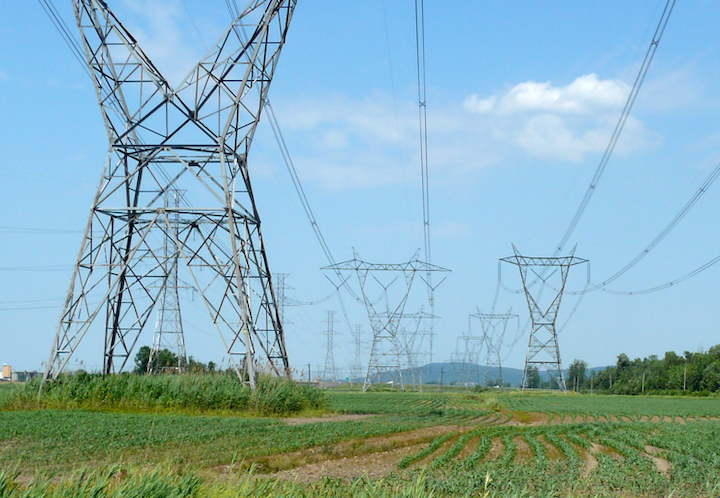 WILLISTON, N.D. (AP) — Construction on a 200-mile-long power transmission line in western North Dakota is set to begin after getting the go-ahead from two federal agencies.

Basin Electric is still waiting on approval from the U.S. Army Corps of Engineers and the Western Area Power Administration — a marketing agency within the U.S. Department of Energy. But the company said it could now proceed with construction. 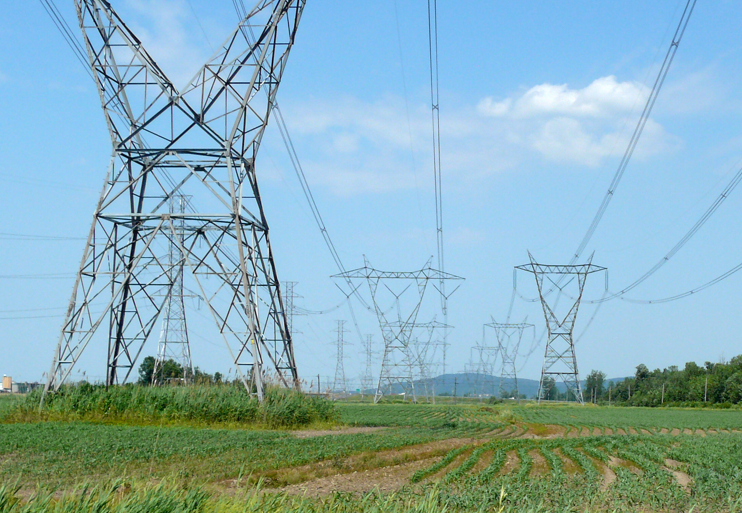 The 345-kV transmission line from Basin Electric's power station near Beulah to the oil patch town of Tioga was approved by state regulators in April.

Pearson said work on the power line could begin Tuesday. The project should be finished by 2017.

Basin Electric said the power line will help feed the growth in electricity demand in northwestern North Dakota, where the state's oil boom has resulted in tens of thousands of new residents arriving in just a few years.

The project faced opposition from American Indian tribes because it crosses through Killdeer Mountain Battlefield, the state historic site where U.S. troops fought Sioux warriors in 1864. Last year, five North Dakota tribes passed a resolution opposing the Basin Electric project, fearful that the power line could disturb the remains of people killed in the battle.