Estimated project cost is about $19 million 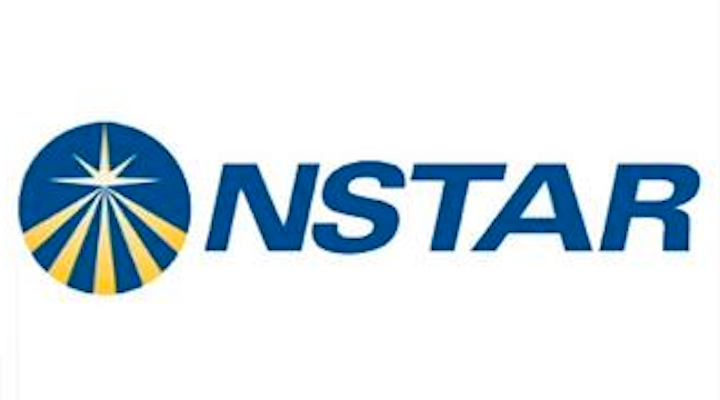 NSTAR Electric, in its Sept. 25 initial brief filed with the Massachusetts Department of Public Utilities (DPU), said that it has complied with the DPU’s standards for granting of individual and comprehensive zoning exemptions and, as such, its petition involving its proposed Mashpee substation expansion project should be approved, according to TransmissionHub.

The company filed on Jan. 16 its petition with the DPU asking that the department grant certain zoning exemptions from the operation of the zoning bylaw of the town of Mashpee, Mass., in relation to the company’s proposal to expand the Mashpee substation in the town.

The petition noted that the project satisfies the DPU’s standards for the grant of a comprehensive zoning exemption. The project is needed for transmission system reliability because load growth on Cape Cod, Mass., has increased at a rate that will force transmission equipment to operate beyond its capabilities during a contingency that occurs on peak load. The town supports the company’s exemption requests, the company added.

In its initial brief, NSTAR Electric noted that in connection with addressing the identified needs for the project, it evaluated energy efficiency, distributed generation and a substation alternative to the project. 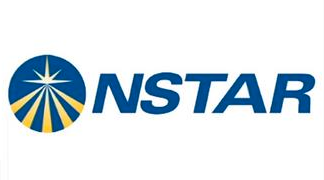 The company said it considered reliability, complexity, cost, impacts and construction duration of the alternatives in order to address the identified needs in an expedited, reliable, least-cost and least-environmental-impact manner.

“The company found that the project was clearly superior to the alternatives in meeting the capacity and reliability need, and that modification of the substation would result in fewer impacts overall than any of the alternatives,” NSTAR Electric said. “The project is in the public interest and would have minimal impacts on the neighborhood.”

Discussing the substation’s history, the company noted that in 1971, the DPU exempted the site and the construction and maintenance of the existing Mashpee substation from the operation of the zoning bylaw. The substation was built in 1972 and has been operating since then. As originally built, the company added, the substation had one 20/26/33-MVA transformer and one 23-kV bus section serving two 23-kV distribution supply feeders.

That transformer was replaced with a new 30/40/50-MVA transformer in the spring of 2013. The replacement project did not require zoning relief or any other local or state permitting. While the replacement transformer addressed the existing N-0 – all facilities in – capacity constraints at the substation, it did not resolve the system reliability needs with four single-contingency – N-1 – outages involving other single-ended substations and various 23-kV feeders in the area.

The company also said that it proposes to upgrade the substation by installing a second 30/40/50-MVA 115-kV to 23-kV transformer; installing a second 23-kV bus section and a 4.8-MVAR switched capacitor bank; and replacing the existing open 23-kV bus with enclosed, metal-clad switchgear with an auto-bus restoral (ABS) scheme.

The estimated time to complete the work is about 12 months, with a proposed in-service date of June 1, 2016, the company added.

To avoid ambiguities in the Mashpee Zoning Bylaw and the need to seek special permits, site plan approval and variances, NSTAR Electric is seeking certain exemptions in order to build, operate and maintain the project. For instance, a special permit is required under Section 174-82(A) for the application of pesticides that are nondomestic and non-agricultural.

The subjective nature of the special permit criteria creates legal uncertainty for obtaining it and the opportunity for lengthy and costly appeals. The company added that because of the legal uncertainty and the potential for adverse interpretations, delay, burden and undue expense associated with the permitting process and appeals therefrom, the company seeks an exemption.

Among other things, NSTAR Electric said that it has been engaged in active solicitation and communication with municipal authorities and the public with regard to the project. Company representatives have met with town officials and participated in the town’s design review process, most recently in July 2013.

In response to the town’s concerns, the company said it redesigned the layout of the driveway to reduce visual impacts and committed to pave an apron at the station’s driveway to reduce the breakdown of the roadway edge and to prevent silt tracking off-site.