From the beginning of the project, Landis+Gyr has taken part in both designing and testing of the Linky meter, in accordance with ERDF specifications 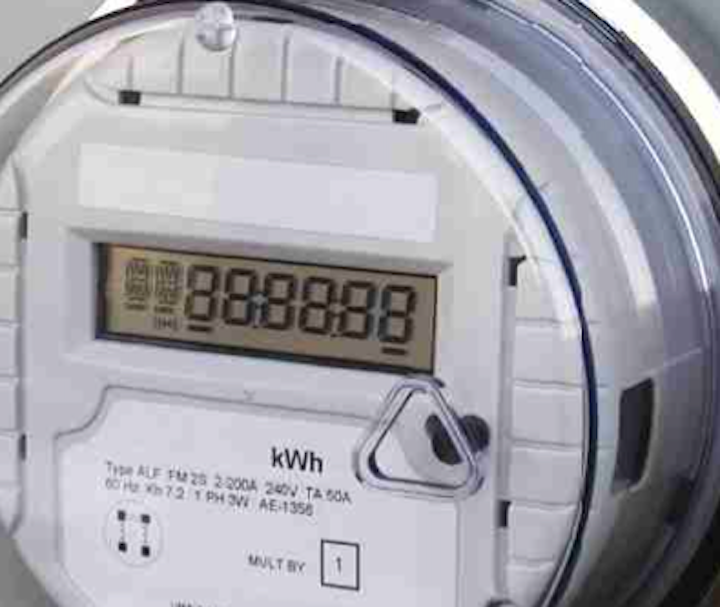 Landis+Gyr signed a contract worth about $77.69 million to deliver Linky smart meters to ERDF. Landis+Gyr a suppliers for this strategic program.

From the beginning of the project, Landis+Gyr has taken part in both designing and testing of the Linky meter, in accordance with ERDF specifications. The meter is based on Power Line Communication technology. 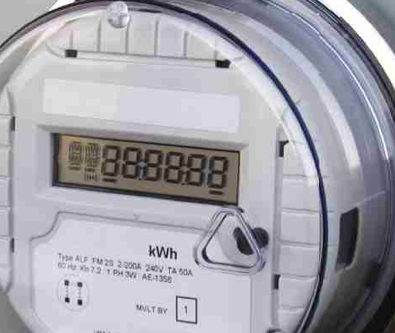 In 2010, ERDF staged a first smart meter pilot, which comprised 300,000 'Linky' smart meters and 7,000 Data Concentrators, as well as a central system with scalability to 35 million end points. Landis+Gyr was one of three device suppliers in this pilot project, and it delivered successful results.

Following this success, the French Government and the French Energy Regulator (the CRE) gave their green light for a nationwide rollout of these meters.

In the middle of 2013, ERDF announced the public tender for the first phase of the smart meter deployment, with rollout scheduled to take place between 2015 and 2016. The volumes in this first step are three million 'Linky' meters and 80,000 Data Concentrators, with a split between G1 technology (PLC-PLAN) and G3 technology (PLC based on OFDM technology).

This contract forms the first part of ERDF's plans to deploy 'Linky' meters France between 2015 and 2021.