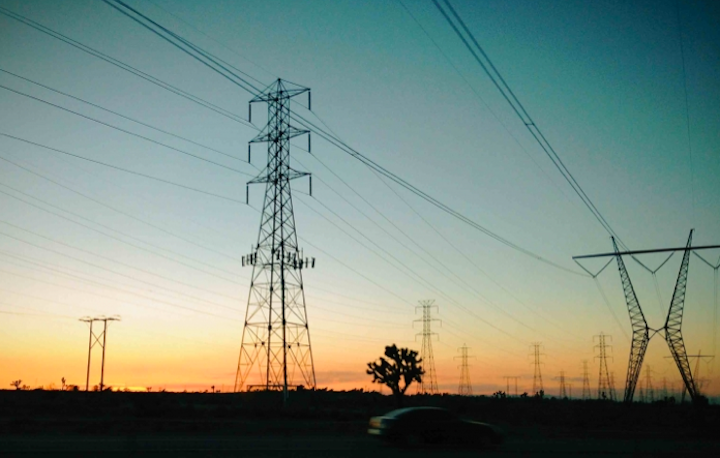 Consolidated Edison Co. of New York (Con Edison) on Sept. 11 told New York state regulators that it is withdrawing its Ramapo to Rock Tavern 345-kV transmission line project, or the Feeder 76 project, from any further consideration in certain proceedings, including the proceeding on the regulators’ motion to examine AC transmission upgrades (Case 12-T-0502).

“In light of the facts that the Feeder 76 project has already been selected by the [state Public Service Commission (PSC)] in the Indian Point proceeding, is in an advanced stage of development and is expected to be in-service by June 2016, no purpose would be served by its further consideration in these proceedings,” the company said. “However, Con Edison intends to continue to participate as a party to the proceedings along with the other utilities.” 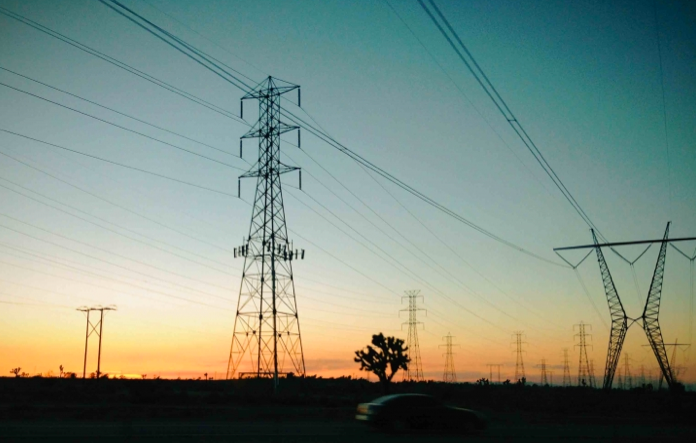 The PSC granted a certificate of environmental compatibility and public need for both circuits in 1972. The Feeder 76 project was submitted to the PSC on Oct. 1, 2013, as part of a portfolio of projects submitted by the New York Transmission Owners (NYTOs) in Case 12-T-0502, as well as in Case 13-E-0488, which involves the matter of AC transmission upgrades, and in Case 13-M-0457, which pertains to the application of the NYTOs. Those proceedings address congestion relief on certain transmission interfaces.

Late last year, Con Edison added, the PSC directed the company to proceed with construction of Feeder 76 and to complete it by June 1, 2016, subject to obtaining the required regulatory approvals. The PSC determined that the Ramapo to Rock Tavern transmission line, together with other utility projects, are required to meet a reliability need in the event that the Indian Point plant is retired. The PSC further found that those projects are beneficial to energy consumers even if the plant is not retired.

Con Edison added that it also believes that the Ramapo to Rock Tavern line would address, in part, persistent congestion on the Upstate New York/Southeastern New York (UPNY/SENY) and Central East transmission interfaces.

Given the direction by the PSC to complete the construction of Feeder 76 by June 2016, Con Edison submitted for approval to the PSC an environmental management and construction plan (EM&CP) for Feeder 76 on Dec. 31, 2013, and amended it in May and August. The PSC review of the EM&CP is underway in a separate proceeding, the company noted.

Con Edison is a unit of Consolidated Edison.