Community solar power projects are popping up across the U.S., offering those without the perfect rooftop solar installation, even those with no roof at all, a chance to cut their electric bills with solar energy 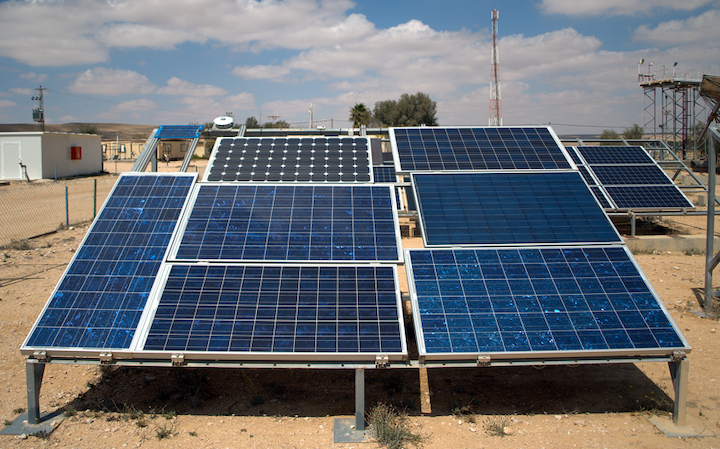 Owning a home with a south-facing, unshaded roof may soon no longer be an absolute necessity for deploying solar power.

Community solar power projects are popping up across the U.S., offering those without the perfect rooftop solar installation, even those with no roof at all, a chance to cut their electric bills with solar energy. And leadership in the growth of this emerging trend is coming from an unexpected source — electric utilities.

A new study from the Solar Electric Power Association (SEPA) finds that the number of these programs in the U.S. has jumped 64 percent in the past 18 months and an overwhelming majority, more than 90 percent, have been developed by utilities. 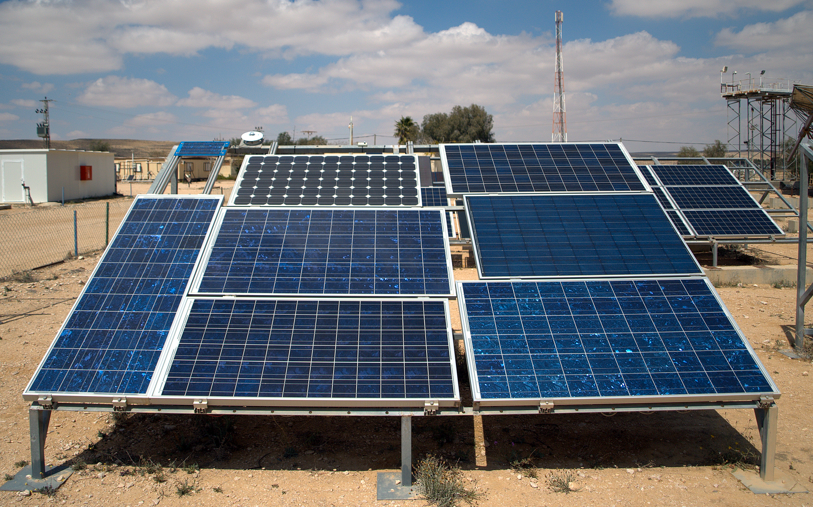 The community solar projects tracked in the SEPA study are all programs that allow utility customers to buy either capacity — that is a specific number of panels — or a proportionate share of the electricity from a nearby solar installation.

The report also contains brief case studies of three community solar programs developed either entirely by utilities or by third-party groups working with utilities. Other key findings include:

Of the 57 programs SEPA now tracks, 31 are in the eight states with community solar laws, and the remaining 26 are in states without such mandates. California currently has one community solar project on line and five in development.

Electrical cooperatives have played a pioneering role in the growth of community solar, accounting for 44 percent of all programs. Often small, rural utilities, co-ops are able to respond quickly to customer interest in solar, and their projects tend to reflect their size, averaging 300 kW compared to about 5 MW for investor-owned and municipal utilities.

With almost three-quarters of all community solar programs requiring an up-front purchase of panels, flexible financing options for customers, such as access to low-interest loans or on-bill payment plans, can be critical for program success.