Distributed generation revenue is set to pass $182 billion by 2023

In recent years, billions of dollars of public and private investment in distributed generation technologies have yielded strong results in both cost reduction and technical capabilities 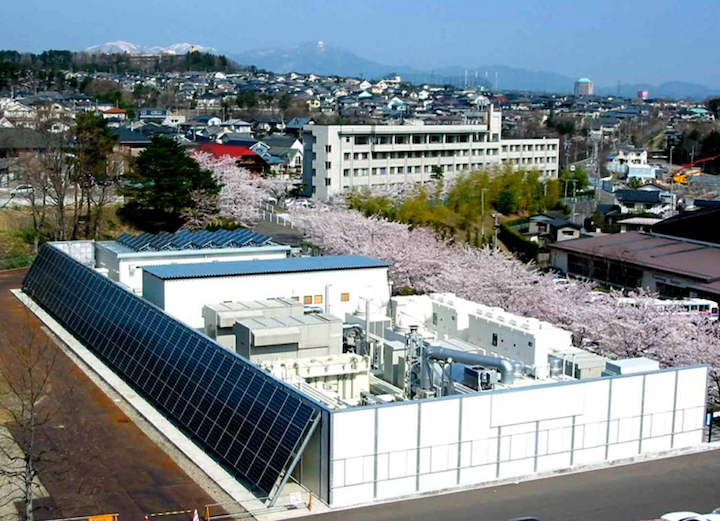 According to a new report from Navigant Research, worldwide revenue from distributed generation is expected to grow from $97 billion in 2014 to more than $182 billion by 2023. 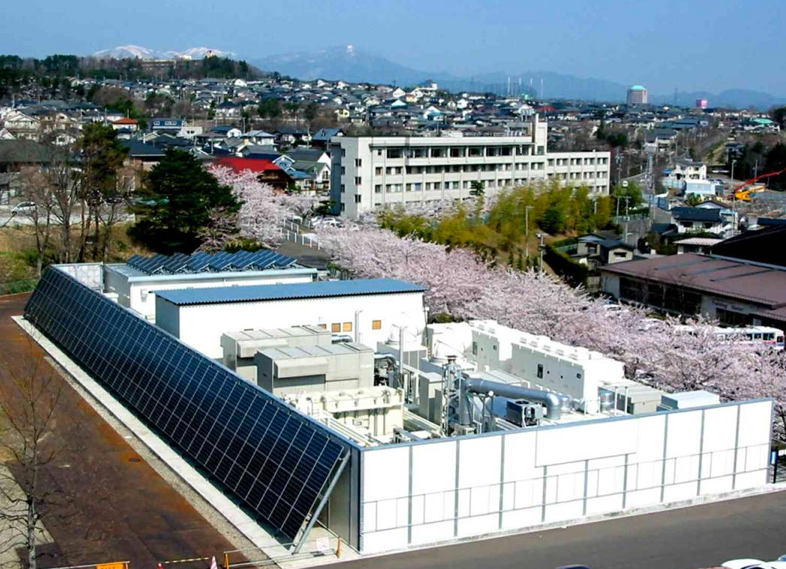 “One of the most important issues for the energy industry is striking a balance between distributed generation growth and fairly compensating utilities for the ability to effectively use the existing electrical grid as a backup service for onsite power at higher concentrations in the future,” says Dexter Gauntlett, senior research analyst with Navigant Research. “Utilities that pro-actively engage with their customers to accommodate distributed generation — and even participate in the market themselves — limit their risk and stand to benefit the most.”