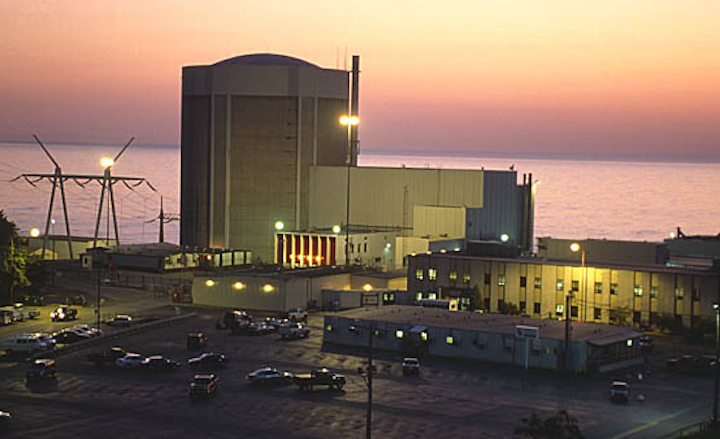 New Covert cleared capacity in PJM’s Reliability Pricing Model auction in May 2013 and May 2014. 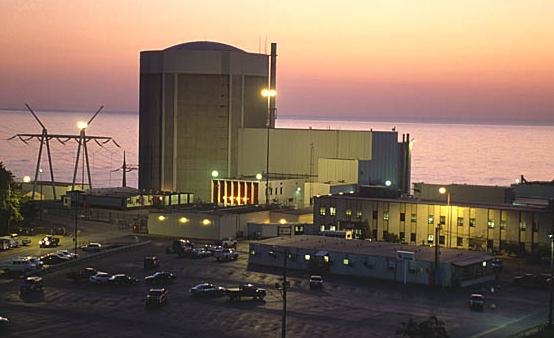 “PJM is a good fit for merchant wholesale generators such as New Covert. It has a balanced, forward-looking capacity market that should provide certainty for covering the facility’s fixed costs,” said Brad Heisey, senior vice president of Tenaska Capital Management (TCM). “The Tenaska organization has nearly 30 years of experience in building, owning and operating power plants, experience which forms the foundation of our ability to identify and execute on complex opportunities such as those at the Covert plant.”

The transmission line ultimately will be owned, operated and maintained by ITC Interconnection LLC, an indirect unit of ITC Holdings Corp.

The new Segreto substation, new transmission line and the transmission system upgrades are all expected to be completed by spring 2016 to allow Covert to meet its capacity obligations to PJM beginning June 1, 2016.

New Covert and its affiliates are overseeing engineering, design and construction of the Segreto substation, and ITC Interconnection LLC is providing the same project management oversight for the transmission line. Burns & McDonnell has been selected as the engineering, procurement and construction contractor for the substation, as well as the transmission line.