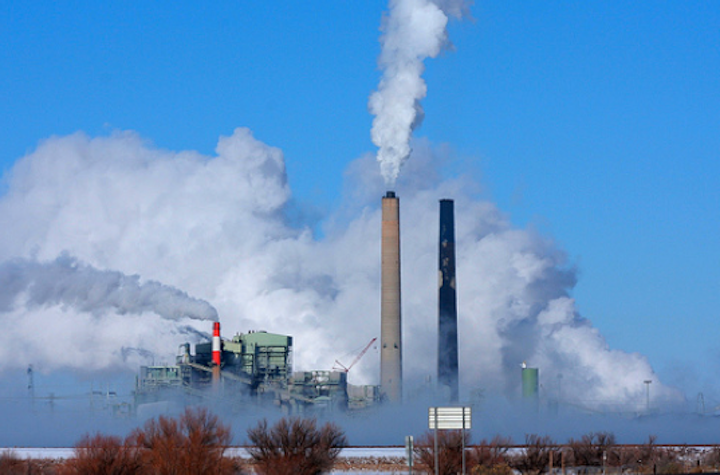 A preliminary technical report released Sept. 19 by the Western Electricity Coordinating Council (WECC) suggests that the regional grid could withstand an additional 7,000 MW of coal power retirements beyond what is already planned.

The 46-page technical report is part of the research that WECC is doing in connection with the Environmental Protection Agency (EPA) proposal to slash carbon dioxide (CO2) emissions from existing power plants.

“The recently proposed EPA Clean Power Plan has the potential to significantly impact the Western electric generation and transmission industry,” WECC said in the introduction.

WECC notes that one of the “building blocks” of the EPA proposal is to improve the heat rate of coal units by 6 percent. This assumption could have a big impact on Wyoming and Montana with their huge concentration of coal-fired power plants, WECC said. 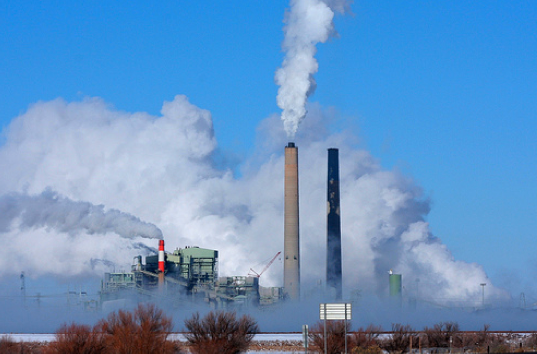 WECC stressed that the technical report is meant to serve as a research tool for Western states and provinces served by WECC. It is not meant to promote any specific policy approach, according to GenerationHub.

“This is a highly complex rule for an industry that is as dynamic and challenging as ever,” WECC said.

“Western states are already taking actions to reduce emissions, prior to Clean Power Plan implementation – the effectiveness of these plans in meeting the proposed EPA goals appears to vary from state to state. WECC’s preliminary analysis showed that states planning to retire carbon intensive generation, implement energy efficiency, and build out robust levels of renewable resources could make strides toward achieving the EPA goals in the next 10-years. However, some states have emission rates short of the goals in that same timeframe, despite their planned activities,” WECC said.

In June EPA published its rule proposal to have states draft implementation plans to cut CO2 emissions from the power sector 30 percent by 2030. The proposed rule places the onus for compliance on the states but provides flexibility in how states may comply.

The reserve margin for WECC in the United States is greater than 15 percent through 2020 when generating resources that exist or are under construction today are included in the analysis. (WECC also serves parts of Western Canada).

“That is not to say that there are no other reliability issues that should be examined. WECC and other entities need to study more scenarios under various loading and operating conditions in order to fully investigate potential reliability concerns,” WECC said.

Some of the caveats that should be considered include resource availability to match current transmission infrastructure; time required to license and build any new power generation; and the need for “certain generators to be run to accommodate for resources that are difficult to dispatch,” WECC said in the report.

WECC’s service territory extends from Canada to Mexico. It includes the provinces of Alberta and British Columbia, the northern portion of Baja California, Mexico, and all or portions of the 14 Western states between.