China returns to the top for the first time since May 2013, while Europe and the U.S. continue to lose ground to emerging markets 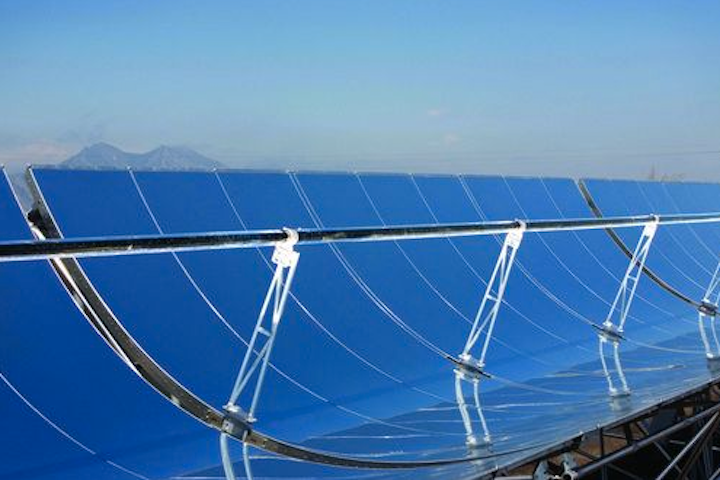 China's renewable energy market is the most attractive destination for investors looking to invest in the sector, according to EY's Renewable Energy Country Attractiveness Index.

The RECAI ranks 40 renewable energy markets on the attractiveness of their energy prospects. In a reshuffle at the top of the index, China returns to the top for the first time since May 2013, while Europe and the U.S. continue to lose ground to emerging markets.

Despite deployment and investment opportunities in the U.S. renewable power market, congressional gridlock and drawn-out approvals have had a negative effect on the country's ability to provide investors with long-term certainty, causing it to fall to second place. 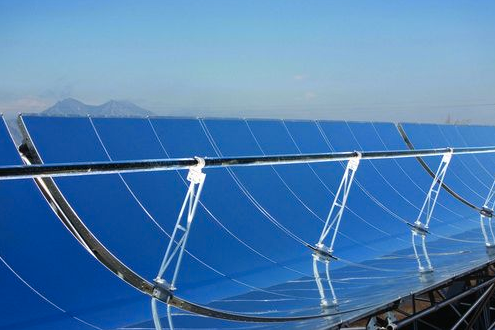 Elsewhere in the index, only two of the traditionally attractive markets managed to hold on to their previous rankings. Germany and Japan remain static, in third and fourth place respectively, as their markets reflect on the latest legislative and energy strategy updates.

In contrast, mixed signals and policy tinkering have prompted yet another drop in the rankings for the U.K. and Australia, to seventh and tenth place respectively. At the same time Italy and Spain are seeing the repercussions of retroactive changes to support mechanisms, with both falling several places down the index.

On the other hand, dynamic emerging markets are becoming more prominent in the index. India jumped to sixth place as an energy sector overhaul by the new government looks set to galvanize public and private renewables investment. In what is becoming a consistent theme, Brazil, Chile, South Africa and Kenya have again risen up the index thanks to robust deployment pipelines and consistent policy support while major project financings in the Netherlands and Israel have prompted a boost in the rankings for these markets.

Forer continues, "The significant movement in our index reinforces the view that attractive renewable energy prospects are no longer the remit of only a few mature markets - they are truly global, providing opportunities in both developed and developing markets. This shifting landscape will drive corporations and governments to review their energy strategy to ensure long term competitive advantage."

With new clean energy investment of $63.6b in Q2 representing the strongest quarterly performance in two years and indicating a rebound in annual global investment for 2014, the latest RECAI report concludes that an increasing shift toward democratic finance and the opening up of new markets will be critical in maintaining this uplift in global investment volumes.

"Consumers, including home owners, commercial businesses and corporations, are becoming more empowered to take control of their own energy supply and demand. As a result, investors are also becoming increasingly motivated and empowered. This is not only driving the democratization of energy, but is also channeling significant volumes of capital to where they are most needed," concludes Forer.

"Looking forward, advancements in technology, changes in policy, and continuous reduction in cost will enhance the new energy landscape and drive affordable, reliable and low carbon energy in more areas around the globe."