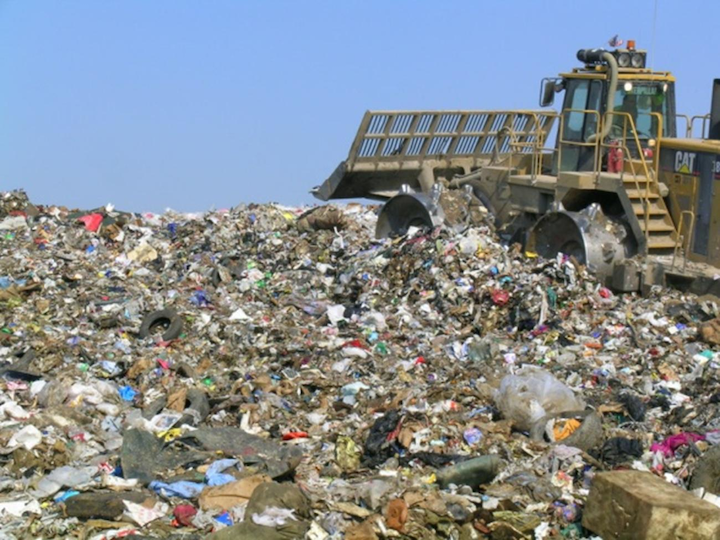 With widespread drought impacting the capacity of Latin America's hydroelectric plants, alternative energy sources are needed to meet growing power demand. Below is a list of waste-to-energy projects planned throughout the region in the third quarter of 2014.

Mexico's water commission Conagua is developing a clean-up plan for the Bordo Poniente sanitary landfill site on the outskirts of Mexico City, according to Business News Americas.

It involves carrying out a hydrogeological study to determine the geotechnical and hydrogeological conditions of the landfill, with a view to identifying the measures needed to clean up the site and kick off waste-to-energy operations. Studies should be wrapped up by December.

The landfill, closed in December 2011, was Latin America's largest at the time. 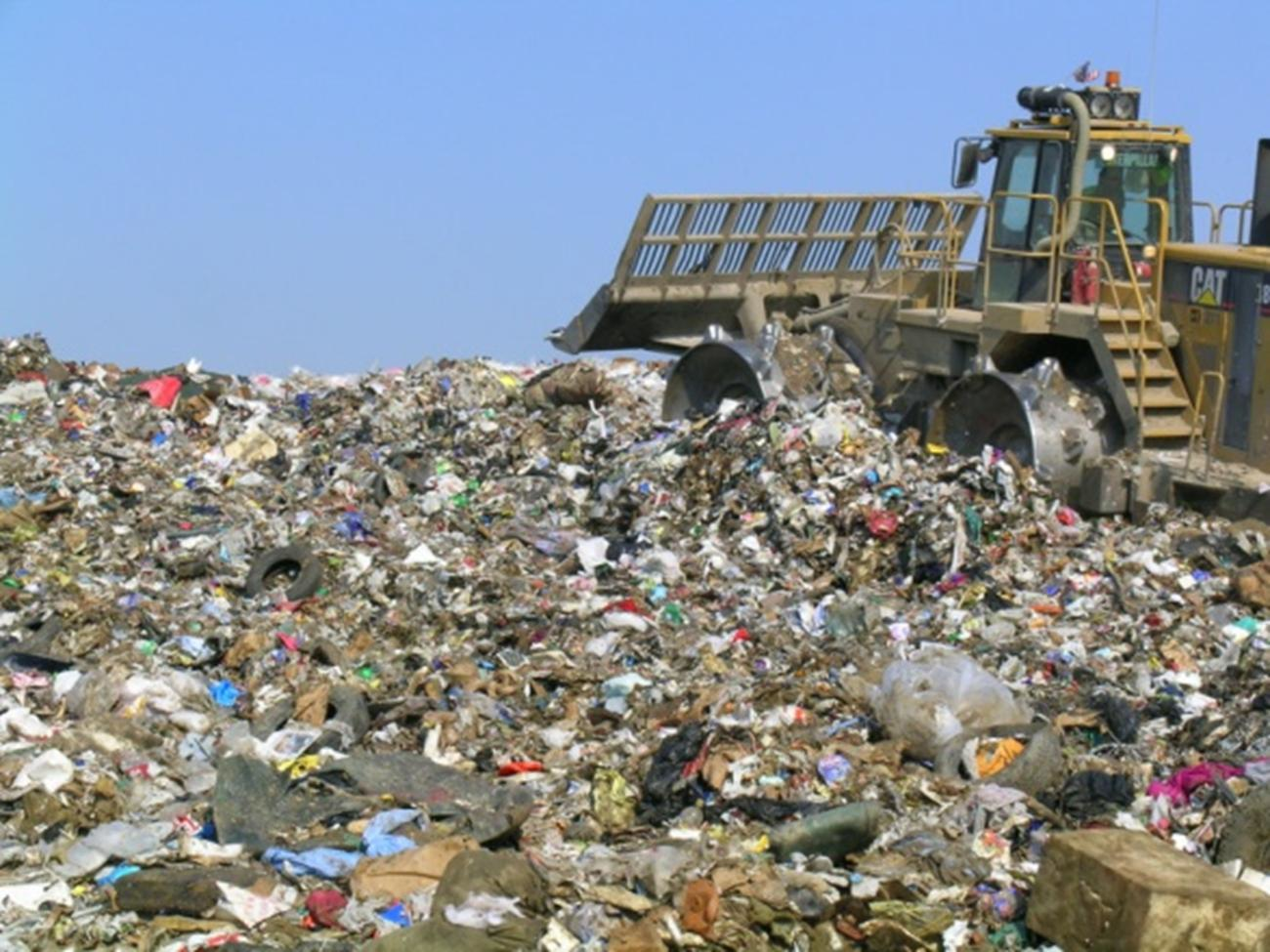 For its part, the World Bank is reviewing expressions of interest for a consultancy to provide technical assistance in developing a waste management public-private partnership in the capital city.

The consultant will be required to carry out all necessary engineering and technical studies.

The partnership, to be implemented by the IFC, will involve building and operating three anaerobic digestion facilities designed to treat 100 percent of organic waste generated in the city.

The facilities are expected to treat 1,000t-1,200t/d of waste and produce electricity from the biogas by-product.

Lastly, under Mexico's draft 2015 budget presented to congress by the country's environment ministry Semarnat, $1.23 billion have been allocated to a waste and water program for the Mexico City airport.

The investment will go towards waste-to-energy projects, flood control works, building 24 wastewater plants and planting trees. Congress has until the end of the year to approve the budget.

According to CNE, a plant capable of processing 335,000t/y of waste could generate 66MW/h and supply electricity to 150,000 homes.

The project looks to use all of the waste generated by the city, putting an end to its longstanding solid waste management problem. The plant is expected to initially generate 50 kW/h and eventually increase to 250 kW/h that will be injected to the national grid, Enarsa board advisor Adolfo Candelo was quoted as saying in provincial paper El Liberal.

The initiative is being supported by financing from Brazil's national development bank BNDES.