FutureGen plans to store carbon dioxide, a greenhouse gas that causes climate change, after capturing it from a power plant in western Illinois 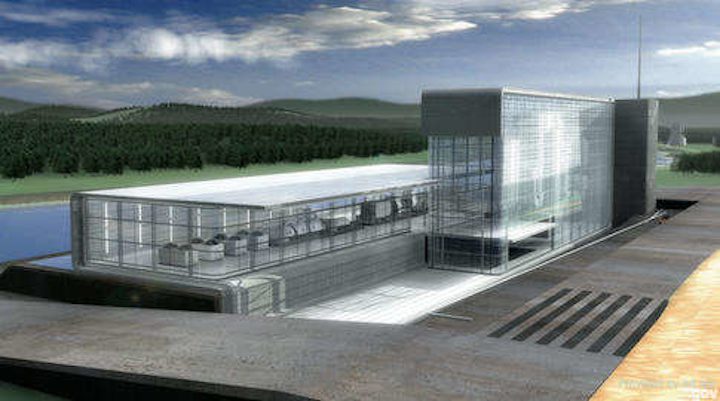 CHAMPAIGN, Ill. (AP) — The Environmental Protection Agency on Tuesday said it has approved permits for the FutureGen coal power project to capture and store carbon dioxide underground, a key step in the longstanding plan to build the project.

FutureGen plans to store carbon dioxide, a greenhouse gas that causes climate change, after capturing it from a power plant in western Illinois.

"The issuance of the permit is a major milestone that will allow FutureGen 2.0 to stay on track to develop the first ever commercial-scale, near-zero emissions coal-fueled power plant with integrated carbon capture and storage," FutureGen Alliance CEO Ken Humphreys said in a printed statement. 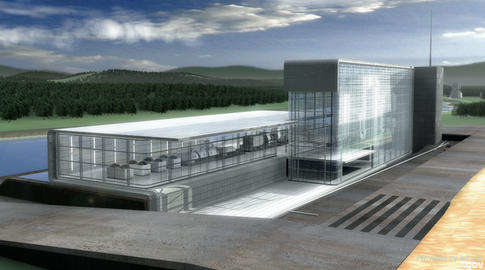 The FutureGen Alliance is a group of coal companies that are trying to build the $1.65 billion project with $1 billion in financial assistance from the U.S. Department of Energy.

The project would refit an existing coal-fired power plant in Meredosia in western Illinois and, after capturing the carbon dioxide, pump it underground through four wells for long-term storage.

The permits mean that drilling for the wells could start as soon as October.

The alliance has said construction recently started on parts the project.

FutureGen still faces a complaint filed by the Sierra Club with the Illinois Pollution Control Board over potential air pollution.

Humphreys said in a July filing with the board that the complaint hampers FutureGen's ability to raise money to complete the project's financing, though the alliance has since indicated that it hopes to have the complaint resolved soon.