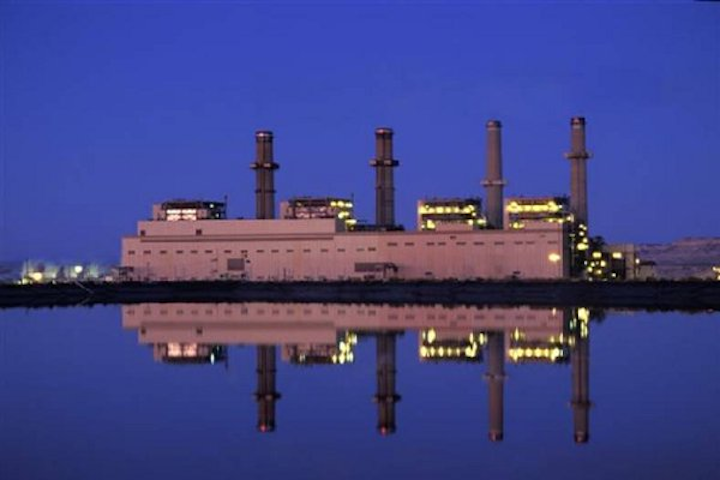 Implementation of the revised plan would result in a reduction of water use and emissions at the plant and a 30 percent reduction of coal in PNM’s portfolio. 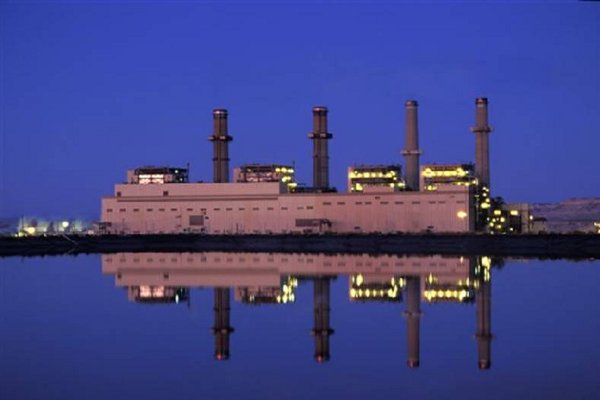 “EPA approval is further validation that we are on the right path toward a cleaner and more balanced power supply that will also remain affordable,” said Pat Vincent-Collawn, chairman, president and CEO of PNM Resources. “I thank Gov. Susana Martinez for her strong leadership on this important issue.”

The revised plan was proposed 18 months ago by PNM, the N.M. Environment Department and EPA representatives, with encouragement from N.M. Gov. Susana Martinez and the Navajo Nation President Ben Shelly, as a cost-effective approach for complying with federal haze regulations. Importantly, the revised plan will also put New Mexico well down the path toward compliance with new carbon regulations proposed by the EPA in June.

EPA approval is the second of three regulatory milestones necessary before the revised plan can be implemented. Last year, it won unanimous approval from the N.M. Environmental Improvement Board. N.M. Public Regulation Commission (NMPRC) approval is still required. Settlement discussions with the various parties to the NMPRC case are ongoing.