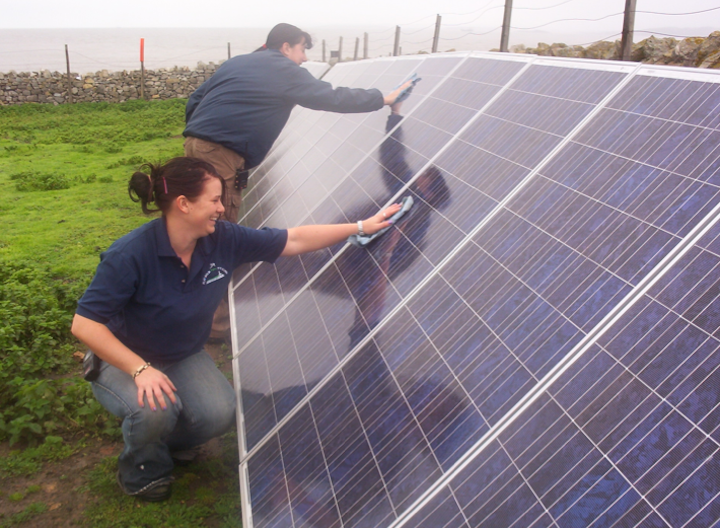 Innovative Solar Systems won a 15-year purchase power agreement from Duke Energy on the company's IS 41 solar power project, a 48 MW (AC) solar farm to be built in North Carolina with project completion slated for late 2015.

Innovative Solar 41 is one of many utility scale solar power projects that ISS has in the company's portfolio of projects for sale in 2015.

Construction should move rapidly once ground is broken which is scheduled sometime in early spring. The PPA signed on this project is with Duke Energy and is for fifteen years, which should facilitate financing for the actual buyer, or investor on this project. 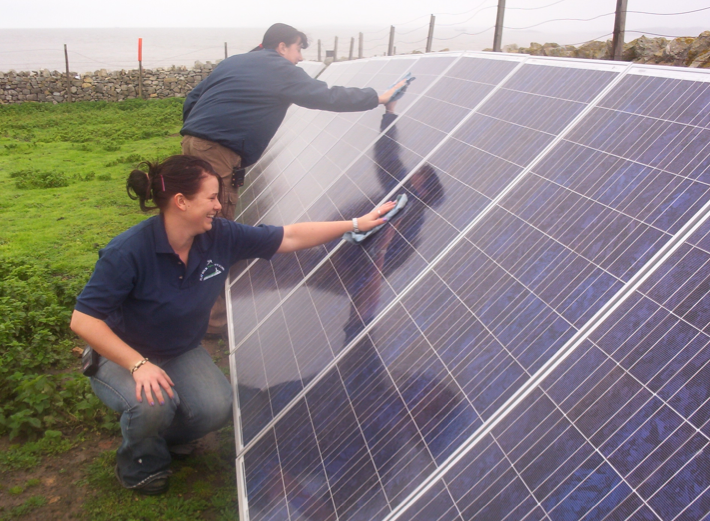 The solar power project will be constructed on about 300 acres of farmland with solar panels oriented to face due south. Bids are being accepted from some of the largest panel manufacturers in the world for the roughly 200,000 solar panels that will generate enough electricity to power about ten thousand homes in this area.

Advanced Energy will provide the solar inverters for this project. The benefits to the county are many once this solar farm is brought on line in 2015.

A project of this size requires an investment of about $100 million, but if the tax credits and incentives are monetized the overall returns for investors can be most attractive.