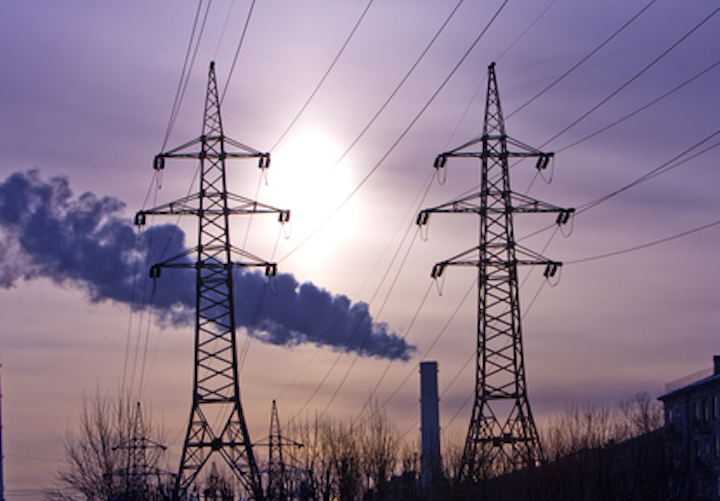 Comments filed by regional planning organizations have raised "if not a red flag" at least a caution light, Clark told attenders at PennWell's TransForum East in Washington, D.C. The conference is organized by TransmissionHub.

Clark said there is no "magic combination" of energy efficiency and demand response that will eliminate the need for new infrastructure — whether it's power lines or natural gas pipelines. "We still need that infrastructure," Clark said. Clark, whose term runs through June 2015, was referring to EPA's plan, unveiled in June, to have states cut CO2 30 percent by 2030 from existing power plants. 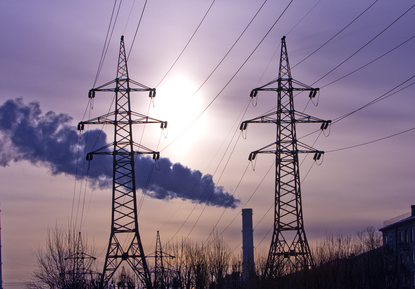 American Electric Power (AEP) Vice President Transmission Bob Bradish noted that AEP just filed its comments on the EPA proposal. Because it makes disruptive changes in the power system, it creates potential for new transmission, Bradish said. "As a transmission guy at AEP, I'm thinking hey that's not too bad," Bradish said. The EPA proposal, however, can force early retirement of plenty of AEP power plants that kept the lights on during last winter's polar vortex, he added.