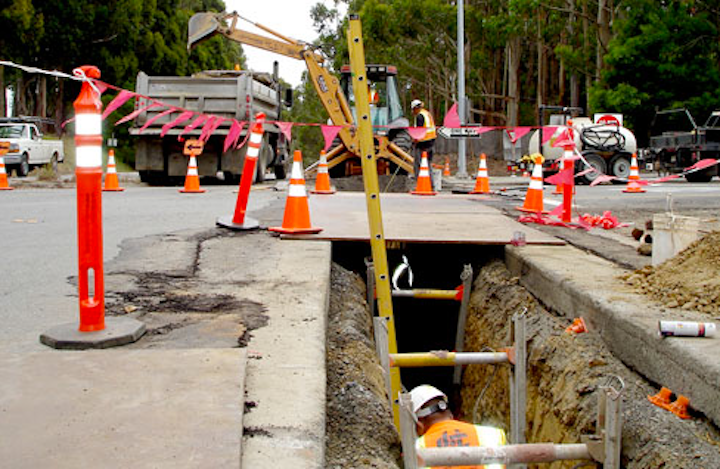 Construction on the $47 million project began in March, and CL&P energized the facilities in November, according to TransmissionHub.

As part of a working group formed by ISO New England (ISO-NE) to study grid reliability in the southwestern Connecticut area, CL&P conducted analyses of transmission load capability between the Glenbrook substation and the South End substation under contingency events. The utility’s analysis indicated that the existing system was insufficient to serve projected customer demands reliably in the Stamford and Greenwich substations area under such events. 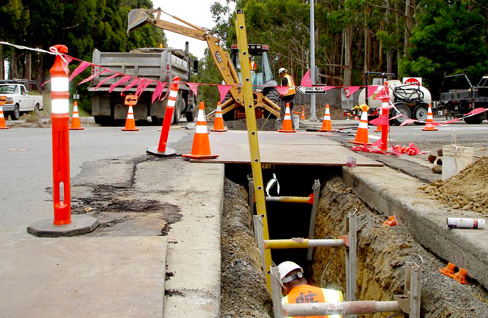 CL&P determined that the existing transmission system in this area could potentially experience voltage collapse with thermal overloads exceeding emergency rating and system voltages at substations falling below acceptable limits. The Stamford Reliability Cable project was the working group’s recommended solution to the indentified transmission needs. According to the working group’s findings, the new line will prevent further insufficiencies in the areas surrounding the Stamford and Greenwich substations for at least 20 years.

The New England Power Pool reliability committee voted to recommend approval of the project to ISO-NE in June 2012, and the Connecticut Siting Council on Sept. 12, 2013, approved CL&P’s application to construct the project.

The route for the Stamford Reliability Cable project runs through downtown Stamford and critical commuter rail and highway corridors. According to CL&P, that area presented construction challenges that the project team met through creative solutions that included:

· Routing the line around the Stamford Urban Transitway, the city’s roadway improvement project between East Main and Atlantic streets

CL&P also is in the process of building the $218m Interstate Reliability Project to address weaknesses in the east to west and west to east transmission of power across Connecticut, Rhode Island, and Massachusetts. The project includes construction of 37 miles of 345-kV overhead transmission lines in existing CL&P ROW.

In early March, the utility began ROW clearing and access road work in preparation for construction through 11 towns in Connecticut. According to CL&P’s project construction web page, foundation work as well as installation of towers and overhead lines were underway as of Dec. 8. The utility plans to energize the facilities later next year.

The new line will exit Connecticut and connect to new facilities in Burrillville, R.I., and the line will terminate in Millbury, Mass. National Grid USA is responsible for construction of the Rhode Island and Massachusetts portions of the Interstate Reliability Project. According to National Grid’s project construction web page, its construction activities in December include cable work in towns in Rhode Island and Massachusetts as well as foundation drilling in towns along the transmission line route in Rhode Island.