E.On has developed 2.7 GW of wind projects in the United States since 2005 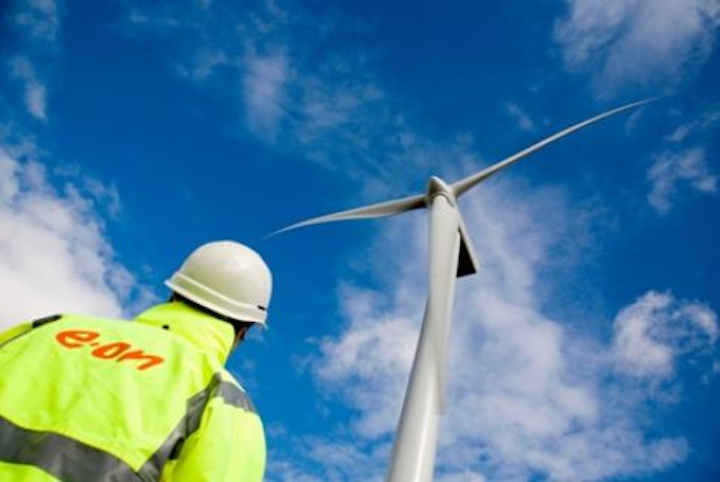 With the commissioning of two renewables projects E.On is strengthening its position in the U.S. market for green energy. Both the start of commercial operation of the onshore wind farm Grandview I in the Texas Panhandle and of the Fort Huachuca Solar Plant in Arizona occurred in a single week.

Grandview I is a 211 MW wind farm located 26 miles east of Amarillo and harvests the wind resource in this area. The wind farm uses 118 wind turbines and will generate enough electricity to power 64,000 homes, avoiding 482,000 metric tons of greenhouse gas emissions per year, the equivalent of the annual emissions from 100,000 passenger vehicles. 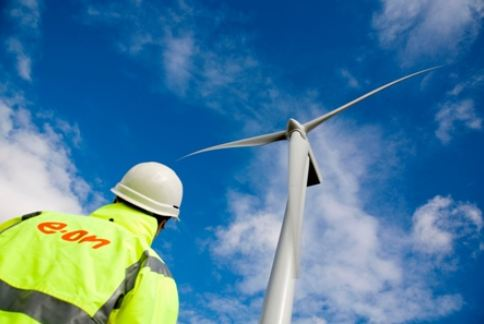 E.On has developed 2.7 GW of wind projects in the United States since 2005. Grandview Wind Farm is formed as a joint venture between EON and GE Energy Financial Services.

TEP will own and operate the project and supply electricity to Fort Huachuca under a long-term contract. The 18 MW plant is the largest solar project built on a U.S. Department of Defense military installation.