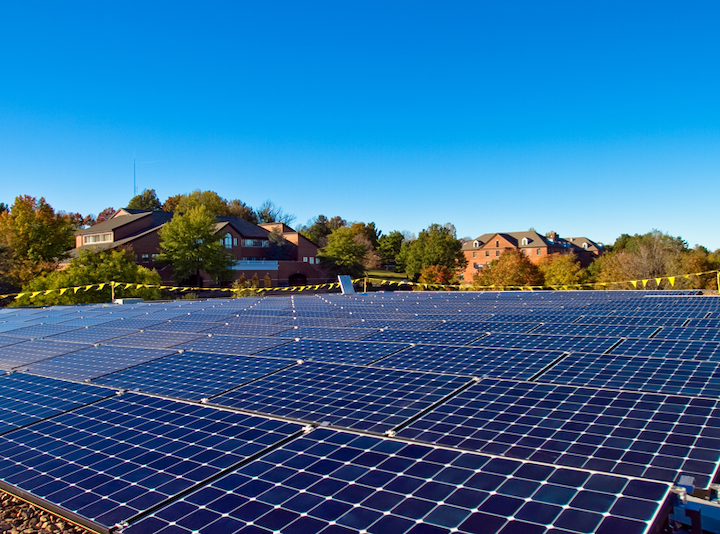 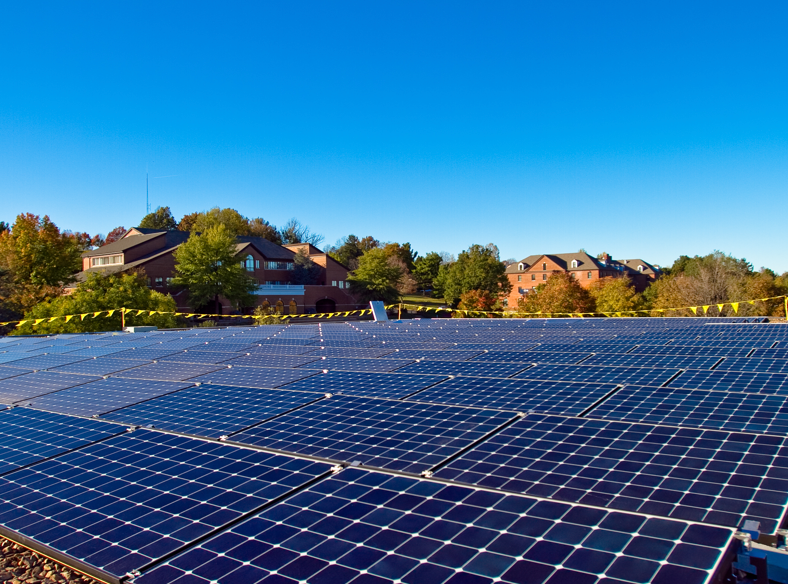 Located in Bladen, Duplin and Wilson counties, the three sites owned by Duke Energy will provide energy and renewable energy certificates to benefit Duke Energy customers as cost-effective components of the company's portfolio to comply with the N.C. Renewable Energy Portfolio Standard.

The three projects will total 128 MW of capacity. Overall, Duke Energy's expansion totals 278 MW of new solar capacity. The company's efforts have contributed to North Carolina's status as fourth in the nation for installed solar power.

The three acquired projects include:

· The 65 MW Warsaw Solar Facility in Duplin County. The Certificate of Public Convenience and Necessity (CPCN) was transferred to Duke Energy from Strata Solar.

· The 40 MW Elm City Solar Facility in Wilson County. The CPCN was transferred to Duke Energy from HelioSage Energy.

· The 23 MW Fayetteville Solar Facility in Bladen County, near the Cumberland County border. The CPCN was transferred to Duke Energy from Tangent Energy Solutions.