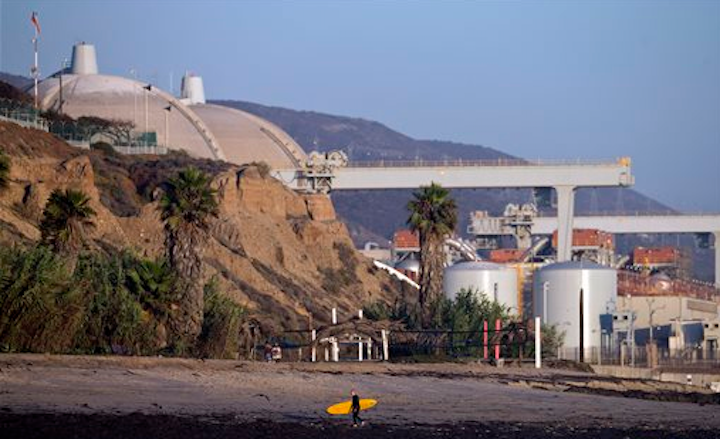 The U.S. Environmental Protection Agency's treatment of nuclear energy in its proposed carbon reduction regulations is fundamentally flawed and must be reworked, the Nuclear Energy Institute said in comments filed today with the agency.

The EPA has proposed new regulations under section 111(d) of the Clean Air Act to reduce carbon emissions from existing power plants. Nuclear energy produces about two-thirds of all carbon-free electricity in America — three times more than hydropower and nearly five times more than wind energy — and will be even more important to preserve a balanced energy portfolio that reliably produces electricity with a lower carbon footprint.

EPA's proposed rule (the Clean Power Plan) recognizes the importance of nuclear energy in reducing electric sector carbon emissions and attempts to create an incentive for states to preserve existing nuclear generating capacity. As proposed, however, the rule does not achieve that objective. In addition, the proposed rule creates a significant, inappropriate and inequitable penalty for Georgia, South Carolina and Tennessee, where new reactors are being built. 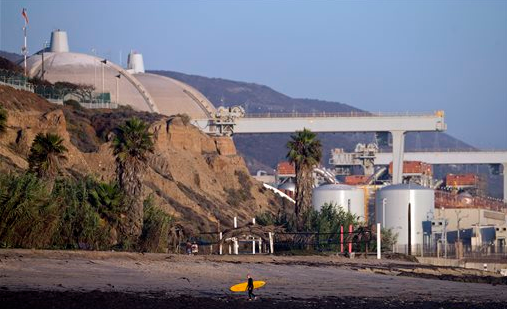 "State government officials, policymakers, the industry and other stakeholders have told EPA that the nuclear energy-related provisions in the rule must be changed to maintain the benefits Americans receive from these large-scale, carbon-free facilities," said Marvin Fertel, president and chief executive officer at the Nuclear Energy Institute. "The agency must revise its proposal to ensure that states have a sufficient incentive to preserve existing nuclear power plants and to build the new nuclear energy facilities that will be required to achieve meaningful carbon reductions and meet the administration's goal."

Nuclear plants under construction in Tennessee (Watts Bar 2), Georgia (Vogtle 3-4) and South Carolina (Summer 2-3) will not begin producing electricity until between 2015-2018, yet EPA treats them in the proposed rule as though they are already operating at 90 percent capacity. There is no logical basis to include output from these plants in EPA's rate-setting formula.

Adding potential electricity output from these facilities in the agency's rate-setting formula reduces the state's carbon intensity target, thereby penalizing progressive states that are supporting nuclear plant construction. Although states would be able to receive credit for new nuclear plants — by counting the output from them in their compliance calculations — that credit is effectively nullified by including that output in the rate-setting formula.

For example, South Carolina's carbon intensity target is 22 percent more stringent than it otherwise would be because of EPA's treatment of two reactors under construction at the Summer facility near Columbia, S.C. This is a substantial and unjustified penalty levied on the states for no legitimate purpose.

"There is only one justifiable approach to new nuclear generating capacity under construction: Remove it entirely from the target-setting calculation but credit the carbon-free electricity output to compliance," NEI said in its comments.

In revising the rule, NEI recommends that EPA:

· Replace the "six percent factor" in the proposed rule and consider asking states to demonstrate in their State Plans assurance that they will preserve existing carbon-free generating capacity, particularly nuclear generating capacity. For operating nuclear power plants in regulated states, such assurance already exists because integrated utilities have a reasonable opportunity to recover costs, plus a reasonable return. In competitive states with commercial reactors potentially at risk, this assurance could involve a commitment to policy changes through legislation or regulation, or other market-based mechanisms, or a combination that would create incentives for continued reactor operation.

· EPA should consider ways to provide at least some compliance value for existing nuclear energy capacity as an additional incentive to states to preserve that capacity. For example, a state could be allowed compliance credit for carbon-free electricity produced above a historical average capacity factor for that state's reactors.

"Nuclear power plants are unique—and uniquely valuable—among carbon-free sources of electricity," Fertel said. "Policymakers and regulators must enact rules that place clear, unambiguous value on low-carbon baseload generation that meets our 24/7 demand for power. Americans need reliable electricity, and they want clean air. With nuclear energy, they can have both."