San Diego Gas & Electric said more than 1,000 MW of renewable power is being delivered to the San Diego region made possible by the Sunrise Powerlink transmission line 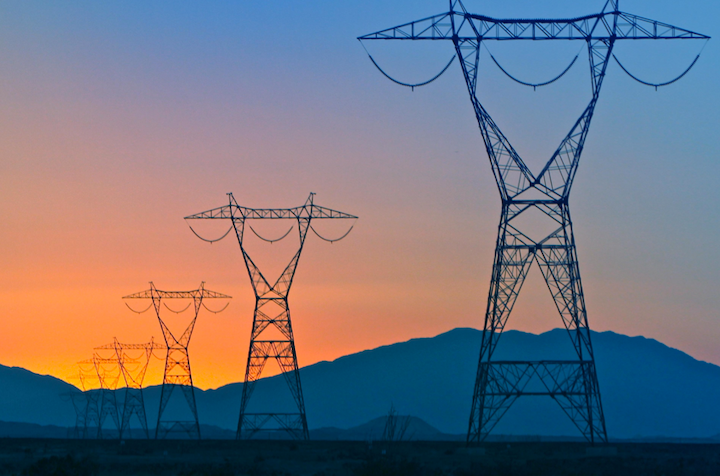 San Diego Gas & Electric (SDG&E) said more than 1,000 MW of renewable power is being delivered to the San Diego region made possible by the Sunrise Powerlink transmission line.

Before the nearly $1.9 billion transmission infrastructure project was approved, SDG&E pledged that Sunrise would be used to deliver substantial amounts of Imperial Valley renewable power to the California market. The 500-kV Sunrise Powerlink, which was completed in 2012, connects the Imperial Valley Substation in Imperial County to the Sycamore Canyon Substation in San Diego County. 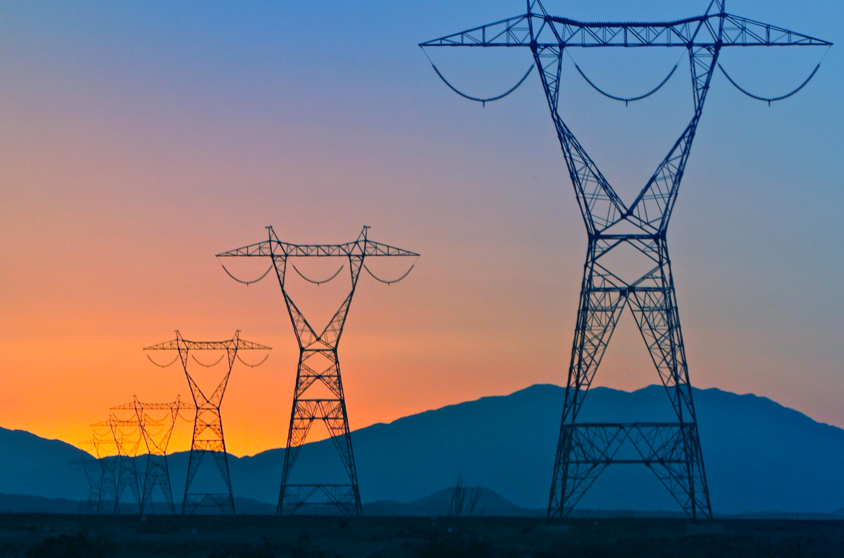 The recent addition of the 150 MW Solar Gen 2 Imperial Valley solar project now brings to more than 1,000 MW the total amount of solar and wind power being transmitted to SDG&E customers from the Imperial Valley.

Seven of the 10 solar and wind projects SDG&E signed contracts for in Imperial Valley now are delivering a combined total of more than 1,000 MW of renewable energy to the grid. The achievement meets SDG&E's commitment six years ago to replace any failed renewable contract that would have been deliverable by Sunrise with a new renewable contract from the same region.

The power from these projects has greatly increased the amount of renewable energy in SDG&E's resource portfolio, which has risen from 11.9 percent in 2010 to more than 30 percent in 2014.

In addition to helping to green the grid, the Sunrise Powerlink has proven to be a critical addition to the region's transmission infrastructure since the retirement of the San Onofre Nuclear Generating Station (SONGS).

For the past three summers, when customer demand typically is highest, the Sunrise Powerlink has enabled the import of additional energy into the San Diego region, which has been one of the most important mitigation measures to help to maintain electric reliability without the power previously provided by SONGS.

SDG&E is a regulated public utility that provides safe and reliable energy service to 3.4 million consumers through 1.4 million electric meters and more than 860,000 natural gas meters in San Diego and southern Orange counties. The utility's area spans 4,100 square miles. SDG&E is committed to creating ways to help customers save energy and money every day.