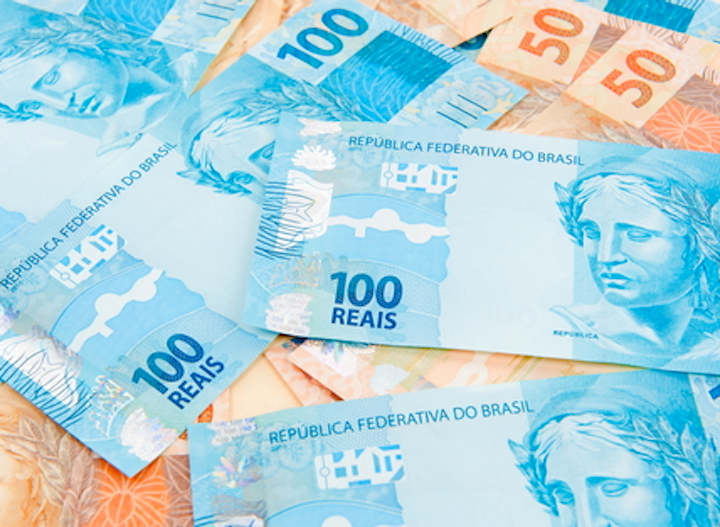 A preliminary agreement for the takeover in September was confirmed by EDF in a statement on Friday following approval from Brazil's antitrust authority Cade, according to Business News Americas.

The project's other stakeholders are Eletronorte and Chesf, both units of state-run utility Eletrobras.

Located on the Teles Pires River in Brazil's western state of Mato Grosso, the plant is expected to begin operating in the second half of 2017.

Sinop's construction and operating contract was secured by the consortium during an auction in August 2013.