The NYISO anticipates a peak load demand of 24,737 MW for the winter season 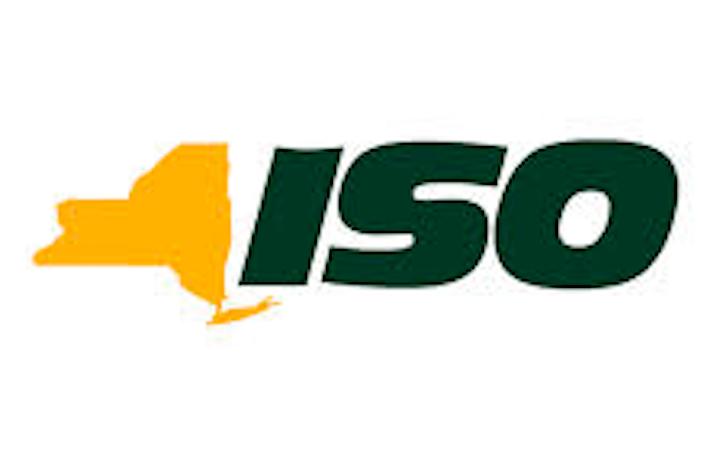 New York’s electric system has the capacity to meet demand for electricity and the necessary operating reserves during extreme cold through the 2014-2015 winter season, according to the New York Independent System Operator (NYISO).

The NYISO anticipates a peak load demand of 24,737 MW for the winter season. The forecast is below last winter’s peak, when polar vortex conditions produced a record-setting winter peak load of 25,738 MW on January 7, 2014.

Installed generation capacity in New York state this winter amounts to 39,803 MW. Net external capacity purchases of 1,078 MW also have been secured for the winter period. When combined with the 843 MW of projected demand response in the Special Case Resources program, which enlists consumers to reduce electricity use during peak conditions, the total capacity resources equal 41,724 MW.

The electric system requires surplus power supplies to guarantee that sufficient electricity is available in the event of unanticipated power plant outages, transmission outages or unexpected increases in power consumption. Each day, New York’s grid operators maintain 1,910 MW of operating reserves, which means additional generation resources are scheduled above the amount needed to meet the projected demand for electricity on that day.

“Last winter, as much of the country dealt with frigid temperatures from polar vortex events, New York’s electricity use set a new record winter peak,” said NYISO President and CEO Stephen G. Whitley. “Last winter’s record-setting demand, combined with natural gas fuel constraints, led to significant price volatility. We continue to work with our regulators and stakeholders on fuel assurance initiatives, operational measures and potential improvements to our market design that will address the growing reliance on natural gas and strengthen grid reliability and market efficiency.”

Disruptions in the supply or delivery of natural gas can affect the ability of gas-fired generation to provide power, which could affect electric system reliability. In New York, natural gas supplies much of New York’s generating capacity, mostly from “dual-fuel” units capable of using gas or oil to produce power. This fuel-switching capability helps to mitigate the impact of fuel supply disruptions. The NYISO also has control room procedures, including procedures for extreme cold weather events, to respond to potential gas system disruptions.

The NYISO also conducts fuel inventory surveys and daily monitoring of those recourses. In addition, the unique hourly bid process, the ability to adjust bids in real-time for fuel costs, and a timely day-ahead market for posting gas nominations are all part of the NYISO’s strong market design.

For the 2014-2015 winter season, the NYISO has added expanded visualization of the natural gas system so grid operators can see more clearly the status of the pipeline system; increased day-ahead reference level flexibility for generators; conducted winter preparedness outreach among market participants; and expanded both the fuel and emissions surveys to enhance reliability. New gas infrastructure serving the downstate region also is expected to help improve generators’ access to fuel sources.

New York’s electricity system experiences its greatest demand during summer months due in large part to the power demands of air conditioning and cooling systems. According to the United States Energy Information Administration, less than 10 percent of New York households rely on electricity as the main source of home heating, while more than 70 percent use air conditioning.

The NYISO prepares estimates of peak demand as part of its comprehensive planning for New York state’s electric system, which supports the reliable operation of the bulk electricity grid and the effective management of the wholesale electricity markets.