The two nuclear reactors, planned to start working in 2023 for 60 years, would have a production capacity equivalent to 7 percent of Britain's power generation 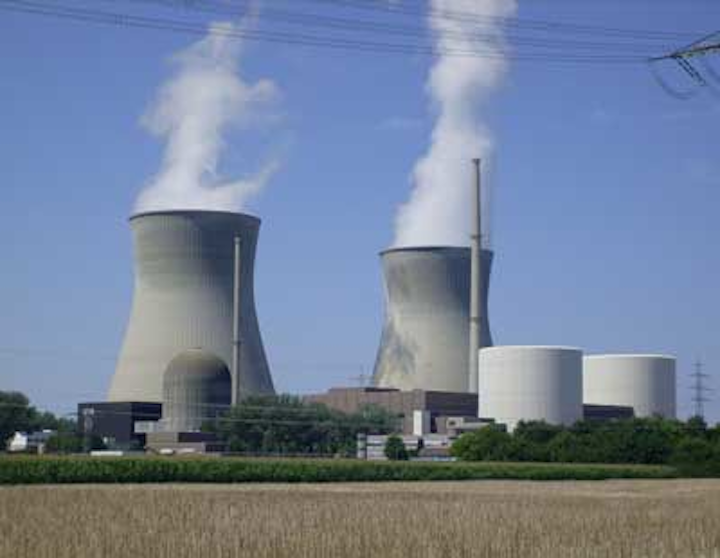 The two nuclear reactors, planned to start working in 2023 for 60 years, would have a production capacity equivalent to 7 percent of Britain's power generation.

The EU's executive commission said Wednesday it found the subsidies for construction and operation of the Hinkley Point plant won't distort fair competition. 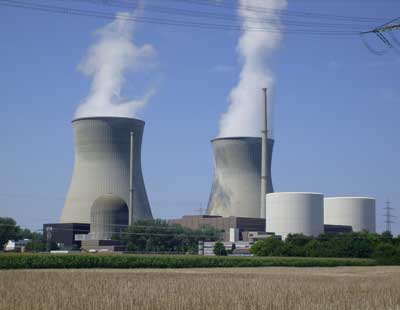 Britain will guarantee all the loans for the project's construction and grant power plant operators a fixed above-market electricity price — roughly double the current wholesale price — for 35 years to ensure their investment will break even.

To gain EU approval, Britain agreed to change some terms, including raising the price for the loan guarantees, which should save British taxpayers 1 billion pounds, the Commission said.

The project is to be carried out by France's EDF energy and a group of Chinese investors who estimate the construction costs to be $25.8 billion. However, the EU Commission says it will cost nearly $40 billion plus another $16.1 billion for operational costs such as waste management.

The big difference in cost estimates could not be fully explained Wednesday. However, EDF spokesman Aurelien Cassuto said the Commission's estimate was higher because it takes the cost of borrowing and inflation into account.

The EU decision was controversial as the 28-nation bloc seeks to switch its electricity supply to renewable sources like wind and solar energy. But securing approval for the two Hinkley Point reactors was a top priority for the British government as older plants will go offline in coming years. British Treasury chief George Osborne hailed the EU decision as "excellent news."

"This is a world record sell-out to the nuclear industry at the expense of taxpayers and the environment," said Andrea Carta, a legal adviser for Greenpeace EU. "There is absolutely no legal, moral or environmental justification in turning taxes into guaranteed profits for a nuclear power company whose only legacy will be a pile of radioactive waste," she added.

Several EU countries, including Germany and Austria, are also hostile to new nuclear power projects as they bet on renewables. The Austrian government has floated the idea of suing the Commission at a European court to overthrow the approval of the Hinkley Point subsidy.

The Commission said its decision didn't involve a judgment on the merits of nuclear power, only the legality of this particular subsidy.

"This will not create any precedents," said EU Competition Commissioner Joaquin Almunia.

The reactors will use the so-called EPR technology, which has yet to go online anywhere in the world. There are only three similar projects currently under construction, in France, Finland and China. Finland's Olkiluoto 3 power plant is already nine years behind schedule and faces billions of dollars in cost overruns.