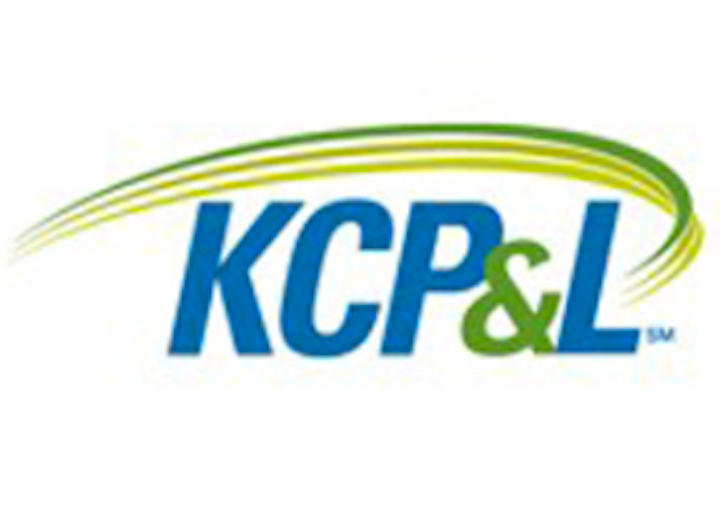 Kansas City Power & Light (KCP&L), a unit of Great Plains Energy, filed a request with the Missouri Public Service Commission to increase base rates for electric service to about 270,000 of its 565,000 Missouri customers in the KCP&L Missouri service area.

The request is for a 15.8 percent rate increase, which would result in an average residential customer paying less than an additional $14 per month, if approved. The rate request process takes about 11 months in Missouri, and new rates are expected to take effect on or about September 30, 2015.

One of the primary reasons for the proposed increase is the utility’s need to recover costs for federal and state-mandated environmental upgrades at its La Cygne power plant. These investments will allow La Cygne, one of the company’s largest and lowest cost coal-fired power plants, to continue operating after June 2015, when major environmental regulations go into effect.

Once completed, about 72 percent of KCP&L’s coal fleet will have emission-reducing scrubbers installed and all of its large base-load coal units are expected to be in compliance with existing environmental rules and regulations. 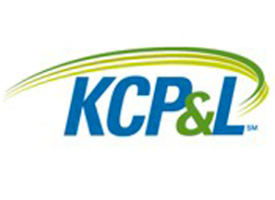 Other reasons for the increase request include the numerous infrastructure and system improvements KCP&L has made to maintain the overall reliability of its electrical system and modernize the grid.

KCP&L is also announcing that it plans to file a rate increase request for its Kansas service area in January. The increase percentage is not yet known.

The company is required to file a rate increase request for the remaining 295,000 Missouri customers in its KCP&L Greater Missouri Operations service area by early 2016.

Environmental Protection Agency (EPA) regulations require KCP&L to make upgrades to its La Cygne power plant. La Cygne is the second largest power plant in KCP&L’s system, which means it produces a significant amount of the electricity this region relies on to supply its homes and businesses. It is also one of the lowest cost coal-fired power plants in KCP&L’s fleet and helps keep rates affordable for customers.

The increase request will help cover the costs of the environmental upgrades that began in September 2011. The improvements include the installation of baghouses and wet scrubbers, a new chimney to serve both units, and a selective catalytic reduction system, all of which help reduce emissions and further KCP&L’s commitment to providing cleaner energy to its customers. Construction is expected to be completed by June 2015, and is currently on schedule and at or below budget.

KCP&L is also seeking to recover costs associated with the significant needed reliability investments it has made in recent years. The utility has replaced aging infrastructure and made system improvements, such as modernizing substations, which allow KCP&L to respond even quicker to power outages. These investments help ensure the company is able to continue providing customers the most reliable electrical service in the region for decades to come.

Additional infrastructure improvements include replacing electric meters in the KCP&L Missouri service area, which will help identify potential outages quicker. KCP&L has also made upgrades to other power plants, like the Wolf Creek nuclear power plant. It also plans to expand its tree trimming program, which helps prevent outages.

In an effort to offset an approved increase and help customers manage their energy costs, KCP&L is also requesting to expand one of its payment assistance programs. KCP&L’s Economic Relief Pilot Program (ERPP) offers up to a $50 monthly bill credit to income-eligible customers. KCP&L is requesting to double the amount of funding available for this program and is seeking to expand the monthly bill credit amount to up to $65 for qualifying customers.

ERPP helps relieve some of the financial hardships experienced by lower to moderate-income, working-class customers. The utility has made a concentrated effort to make programs like this available to customers who don’t typically qualify for government-assistance programs.

KCP&L also offers energy efficiency programs as a way customers can save energy and money. Through these programs, Missouri customers can earn rebates for energy-efficient lighting, recycling old appliances and replacing inefficient cooling systems, among other things.