Gamesa currently has 1 GW of installed wind capacity in Mexico, with another 70 MW in the pipeline at the Dos Arbolitos project, in Oaxaca state 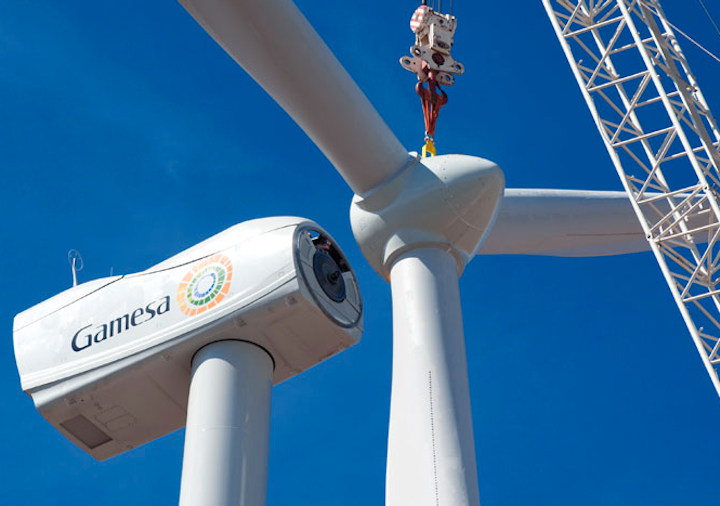 The facility, comprising 37 G80 2 MW Gamesa-built wind turbines, will generate electricity to power around 7,500 households and represents almost 4 percent of Mexico's installed wind power capacity, according to a press release.

The wind farm was commissioned in 1Q14 and Gamesa will continue to operate and maintain it for five years. 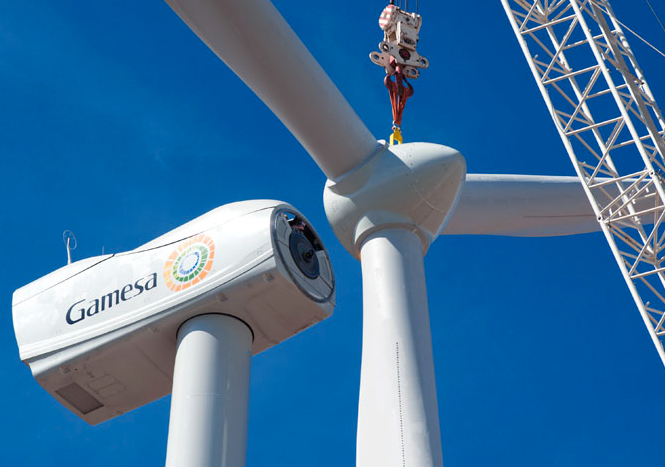 Gamesa currently has 1 GW of installed wind capacity in Mexico, with another 70 MW in the pipeline at the Dos Arbolitos project, in Oaxaca state.

The company announced last week it plans to increase that figure by 50 percent by end-2015.

Gamesa's wind farms in operation include La Rumorosa, near Tijuana and the US border, and La Venta III, also in Oaxaca.

In March, Gamesa signed a joint venture agreement with Grupo Financiero Santander México for the development of wind farms in Oaxaca, with total installed capacity of 500 MW over the next three years.

The company won a contract in July to supply turbines generating 100 MW to a central Mexican wind farm, scheduled for 1Q15 delivery, but did not specify at which farm the wind turbines would be deployed.