Keeping the lights on

Without reliable power, American families and businesses could not go about their daily lives 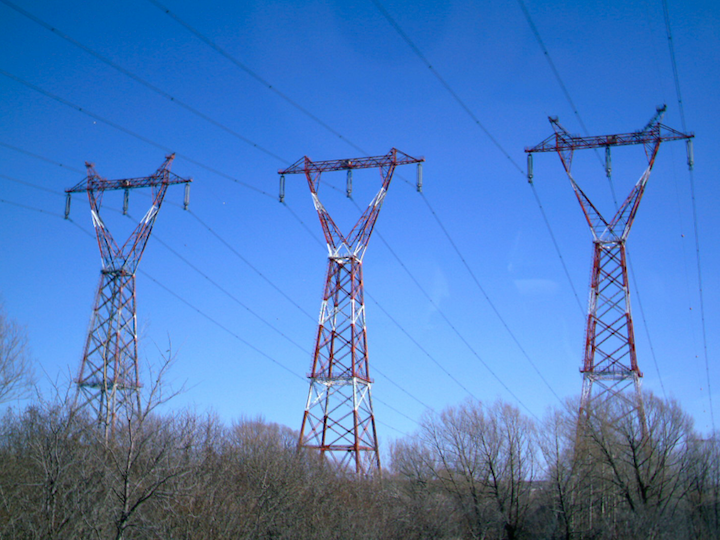 As chief operating officer at ITC, my job is to keep the lights on. I lead an expert group of professionals who work to maintain and upgrade our existing transmission infrastructure.

The stakes are high: without reliable power, American families and businesses could not go about their daily lives. Unfortunately, disruptions are becoming more and more frequent due to strains on our aging power grid. The good news is we know what it will take to turn this trend around.

To understand how we should approach the critical issue of reliability, it’s important to understand the grid’s current state. The Congressional Research Service (CRS) reported that the average amount of time per year that power is disrupted in the U.S. is more than twice as long as in any other developed nation, including Austria, Spain, Italy and the United Kingdom. The CRS also found that the U.S. had the second highest number of outages per person per year. These outages have serious consequences. The U.S. Department of Energy (DOE) estimates that blackouts cost U.S. businesses $150 billion per year. 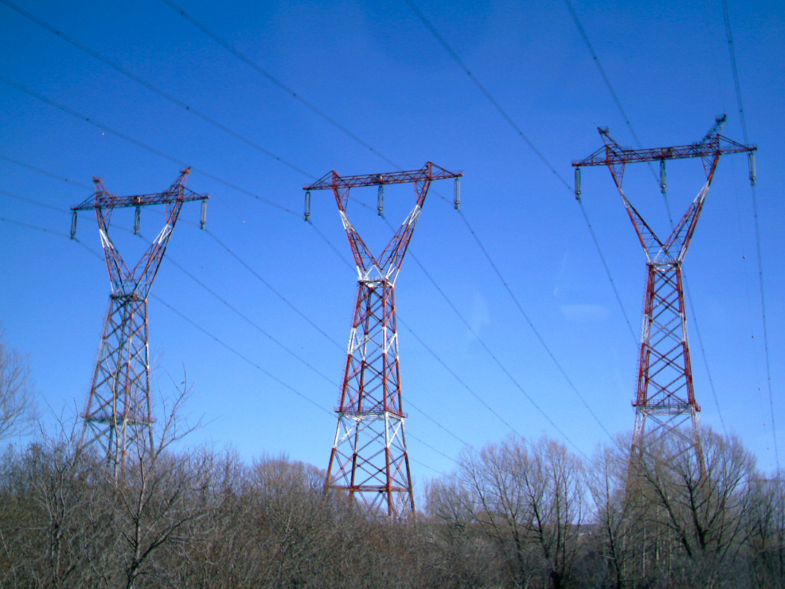 Building the modern, reliable infrastructure that we need requires a two-part approach. First, the marketplace must continue to accommodate transmission-only developers. ITC focuses solely on transmission — not generation like most traditional electric utilities. By specializing in only transmission, we build expertise while achieving dramatic economies of scale.

Reliability and power quality are vital elements when it comes to successful U.S. manufacturing. A 2013 survey revealed that 99 percent of Americans believe the electric grid is important to the country, the national economy and their local economies. Similarly, business leaders agree on the consequences related to grid investment.

A senior executive with a Fortune 500 IT company recently said, “At the end of the day, all aspects of the infrastructure, whether it’s the energy grid or something else, impact our economy. The more we invest in that, the better it is for the economy in terms of growth, in terms of resiliency, in terms of reliability, and to some degree even credibility for other countries when they do business with us.”

The second part of grid modernization is about performance. Existing grid owners must take better care of their assets. There are some fundamental actions that ITC regularly takes to prevent outages and reduce their duration when they do occur.

First, we regularly inspect each individual component of our infrastructure to make sure each item is optimally maintained. We do not wait to hear reports of failure before acting. Second, we have a “find-it, fix-it” mentality. While conventional wisdom might be to ignore the small stuff, we fix or replace equipment when a deficiency is reported, before it turns into something bigger. Finally, we complete all the maintenance we identify every year.

These pillars are simple: always check for problems, fix all problems, and fix them in a timely manner. As a result of our rigorous adherence to this common-sense approach, ITC garners consistently high reliability rankings. If the entire industry would adopt these measures, the U.S. could once again be the envy of the world when it comes to vital electricity infrastructure.

Internalizing a diligent and proactive mentality will be even more important as we anticipate rapid changes in the generation mix over the coming decades. Increased production coming from distributed energy resources and from utility-scale intermittent resources, coupled with a decrease in generation from coal plants, will change our energy use.

Transmission lines will need to facilitate this new generation mix, continuing to deliver power to consumers while balancing fluctuations on the electric grid. Without new lines, improved system components and regular maintenance, our grid may not be up to the challenge. Operational excellence for the transmission system will enable society to take advantage of new energy technologies.

The American Society of Civil Engineers gave the U.S. electric grid a D+ on its most recent “Infrastructure Report Card.” The goal should not be earn a passing grade to merely graduate. The goal should be to achieve our full potential. We can do it, but we have to start now.