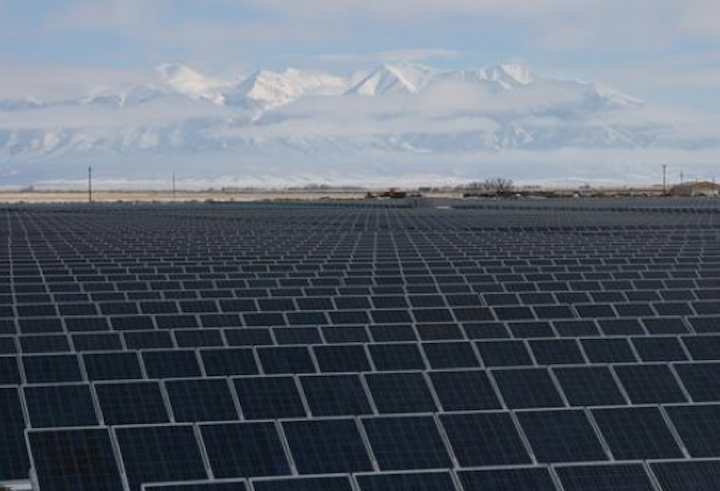 "Our strategic renewable development has earned Southern Co. a reputation as a national leader in solar," said Southern Co. chairman, president and CEO Thomas A. Fanning. "Expanding our partnership with First Solar — a global renewable leader — will help us continue to develop a more diverse energy mix for America." 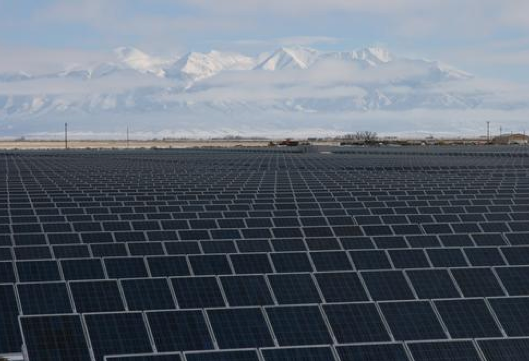 The Solar Gen 2 project spans three sites — each of which is about a 50-MW grid-connected solar photovoltaic system — comprising a combined 1,451 acres of land in Imperial County, California. The project will consist of more than one million thin-film PV solar modules mounted on single-axis tracking tables manufactured by First Solar.

The Solar Gen 2 facility is being built and will be operated and maintained by First Solar. Construction of the project began in 2013. Completion of the project is expected to occur later in the fourth quarter 2014. Southern Power will initially own 100 percent of the project, with First Solar agreeing to acquire a minority interest subject to certain terms and upon fulfillment of certain conditions.

Southern Power has previously acquired seven solar facilities with Turner Renewable Energy, with Southern Power's ownership of the facilities totaling 262 MW. The acquisition of Solar Gen 2 is expected to increase the total Southern Power-owned solar capacity to 338 MW. The total generation capacity of the eight projects is anticipated to be 441 MW.