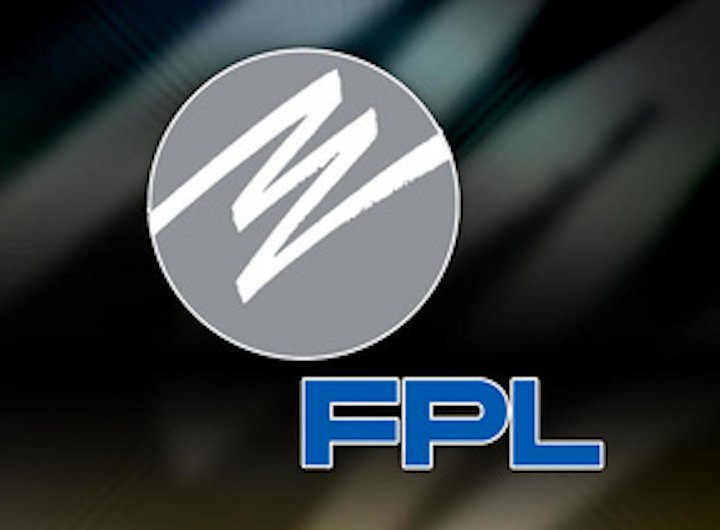 S&C Electric Co. formed an agreement with Florida Power & Light for S&C's TripSaver II Cutout-Mounted Reclosers to be installed throughout the utility's system to reduce momentary outages for its 4.7 million customers.

Florida experiences more thunderstorms and lightning strikes than any other state in the United States, and these storms often cause faults on the electric grid. A majority of these faults are temporary in nature, but can still cause protective equipment to operate, resulting in outages for customers. 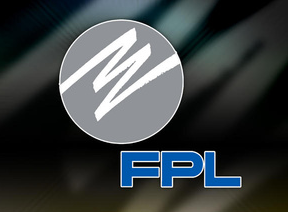 The U.S. Department of Energy estimates that these temporary, or momentary, outages cost electricity users across the nation billions of dollars each year.

If the fault is temporary, the TripSaver II restores power in seconds, preventing an extended outage for customers without creating any momentary disruptions to electricity users on other lines. If the fault is permanent, such as a tree falling on the power lines, then the TripSaver II coordinates with other protective devices to isolate the fault, limiting the number of customers affected by an outage.

The new manufacturing facility, to be located in Palm Beach County, will be in addition to S&C's existing engineering operation offices in Orlando. The first TripSaver IIs will be deployed on FPL's system in January 2015, with additional units being deployed steadily over the next five years.