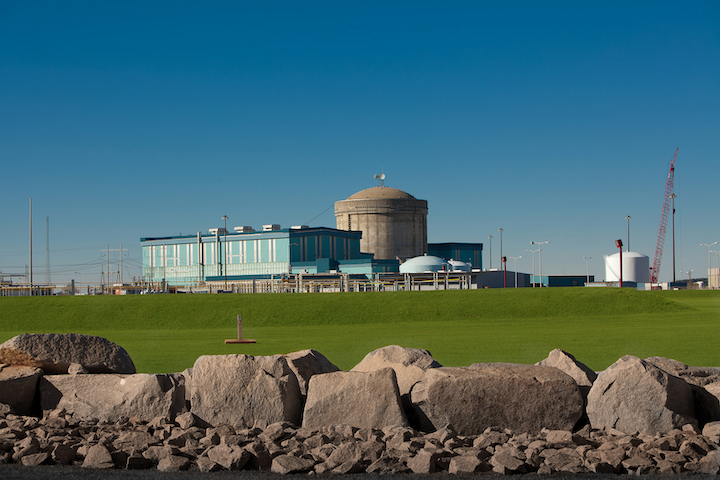 ATLANTA (AP) — The cost of a new nuclear power plant in South Carolina could grow by more than $1 billion, utility officials said Thursday, in a blow to a nuclear industry hoping to prove it can control construction spending.

The firms building two new reactors at the V.C. Summer nuclear plant want SCANA Corp. to pay an additional $660 million plus an amount sufficient to cover the cost of inflation since 2007, SCANA Corp. said. SCANA owns a 55 percent stake in the new reactors.

Plant co-owner Santee Cooper, which owns 45 percent, could see its costs rise by about $540 million, not including the additional inflation payment. 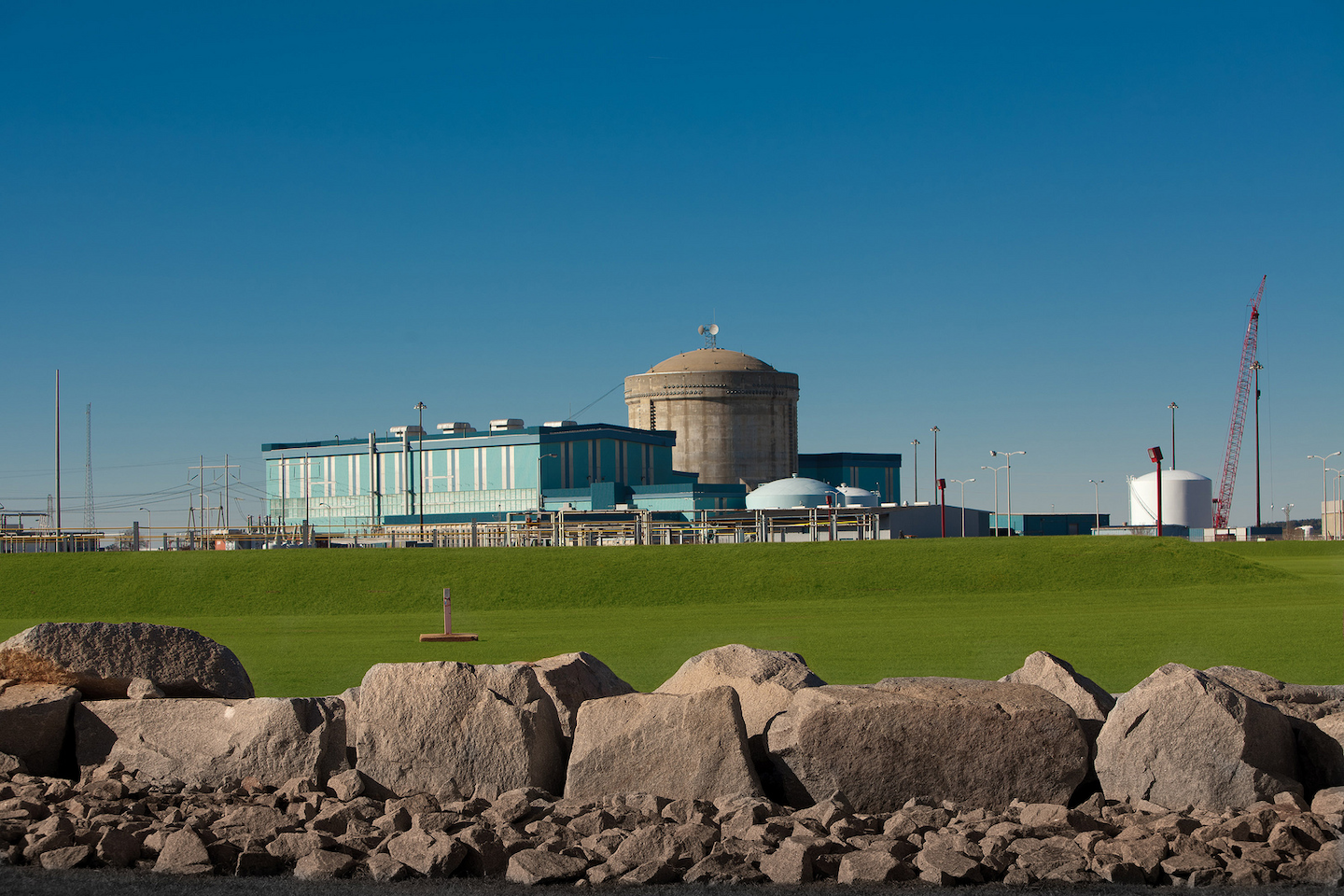 The entire construction project was expected to cost more than $10 billion, prior to the new charges assessed by the designers and contractors, Westinghouse Electric Co. and Chicago Bridge and Iron Co. Officials for SCANA Corp. unit SCE&G and Santee Cooper said they have not accepted responsibility for those estimated charges. Costs can always change if both sides negotiate.

Utility officials said they expect better cost estimates will be available once the builders present a final construction schedule.

"We cannot predict when the revised schedule and cost estimate will be finalized," SCANA officials said in a written statement.

The additional cost estimates announced Thursday had been expected for weeks, especially after the owners raised the possibility of lengthy delays. Time is money on big projects. When building schedules stall, owners can face extra construction and finance charges. Those costs are typically shouldered by utility customers unless state regulators intervene.

The first of SCANA Corp.'s two new reactors was supposed to start commercial operation in April 2016. The company later moved that target startup date to early 2017.

Contractors recently warned SCANA Corp. that the startup dates could stretch to late 2018, if steps are taken to speed up construction. Otherwise, the first reactor would be finished during the first half of 2019. The second of its new reactors would come online one year later.

The reactors under construction in South Carolina are identical to another pair of reactors being built at Plant Vogtle in Georgia for Southern Co. and other utility owners. That project is also behind schedule, leading analysts to speculate that the Georgia project could soon face similar charges.