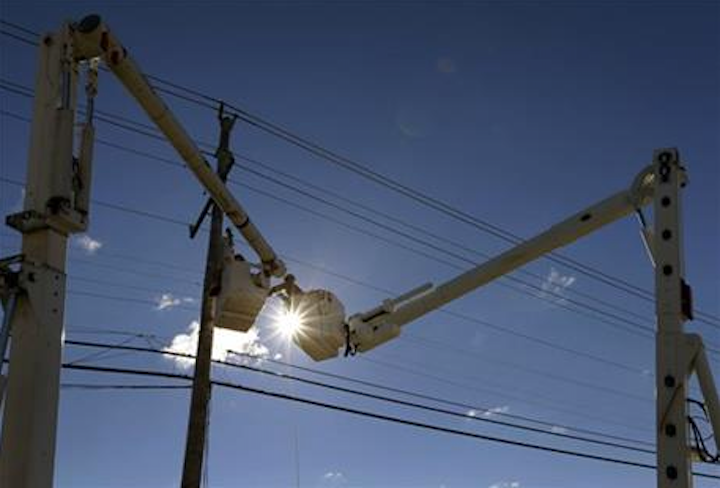 Indiana Michigan Power plans to enhance its infrastructure system that serves over 458,000 customers in Indiana and help grow the economies of the communities its serves with a comprehensive, seven-year power infrastructure project.

As proposed, I&M’s Reliability Enhancement Program would include:

· Replacement of hundreds of miles of electric cable.

· Replacement of thousands of poles.

· Technology investments that will reduce the number of outages and speed restoration times. 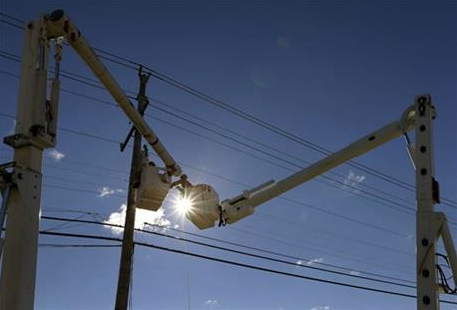 The company is seeking regulatory approval to invest about $787 million in its Indiana infrastructure over the seven-year period beginning in 2015.

I&M employees and contractors will replace poles, wires and other infrastructure that in many cases is decades old with modern equipment. In addition to the overhead lines our customers see every day, crews will also reinforce reliability in our underground metropolitan networks with updated wiring and configurations.

· Oliver Plow substation in South Bend will primarily serve the Notre Dame Turbomachinery Facility, which is planned to open in 2016 and will be the nation’s foremost research and test facility for large gas turbine engines.

· Kenmore substation in Muncie replaces a decades-old substation near Ball State University with technology capable of sustaining existing and future demand in the area.

· Aviation substation off Ardmore Avenue in Fort Wayne will help ensure a reliable energy supply for the new BAE Systems facility as well as serve future growth in the Waynedale and Fort Wayne International Airport area.

· Melita substation just south of downtown Fort Wayne will replace an aging substation that has decades-old equipment with a modern station that will strengthen the reliability for downtown service and accommodate future downtown growth.

· Both the Oliver Plow and Melita substations will make productive use of brownfield sites unsuitable for residential housing.

If approved as filed, I&M’s Reliability Enhancement Program will strengthen reliability while impacting customers’ bills modestly, by a little less than 1 percent per year on average.

I&M’s filing with the Indiana Utility Regulatory Commission falls under Senate Enrolled Act 560 from the 2013 Indiana Legislative Session, which allows utilities to plan and finance significant infrastructure improvements over seven years and to lessen the impact on customers through smaller, annual rate increases for necessary infrastructure enhancements.