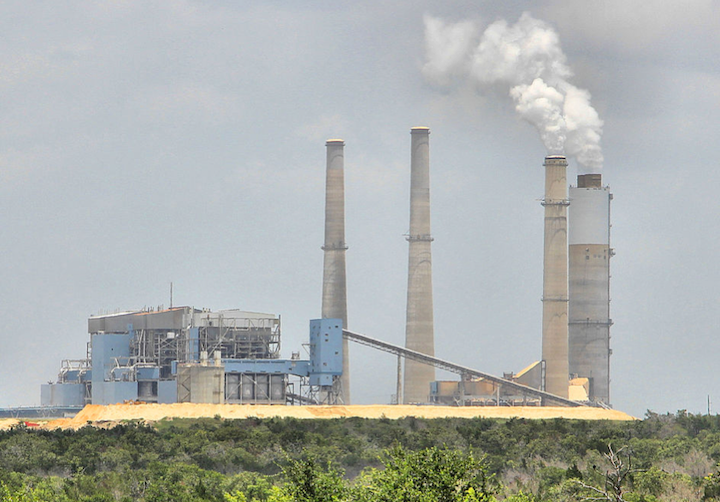 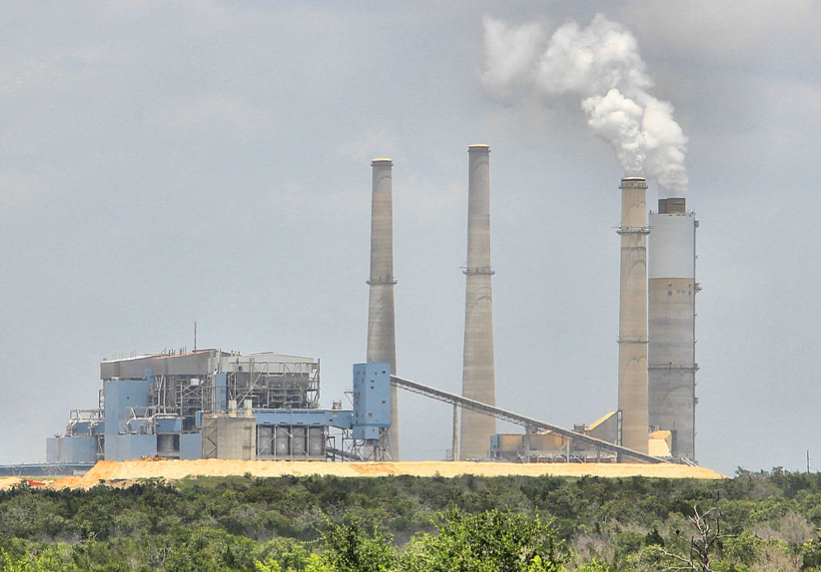 Cold weather during February 2011 and ineffective weatherization that did not protect the plants caused many Texas electric power plants to shut down. Electricity prices spiked much higher, and Texas experienced prolonged and frequent rolling blackouts that primarily affected residential customers.

The current incentives in electricity markets harm residential electricity consumers. Texas electricity generators, with multiple plants on the interconnection grid, receive much more money if they do not weatherize a few of their plants properly. As a consequence, these poorly weatherized plants must shut down during cold weather. All generating plants that remain online receive the spiking electricity prices, and the generating company makes much more money than if all their plants were operating properly. This is only one way privatizers are gaming the Texas electricity market: using laws and rules set up by their lobbyists.

Seven years ago at the top of the most recent credit bubble, it was believed that electricity prices would rise dramatically. Consequently, privatizers overpaid when purchasing electric utilities. Instead, U.S. natural gas prices unexpectedly dropped—a result of the nationwide shale gas fracking boom — and pushed many privatized Texas electricity generating companies into bankruptcy.

Although these generating companies are dealing with bankruptcies, they cannot plan for and invest in new power plants to meet expected electricity demand in Texas. This results in below-standard reserve margins, which threaten Texas electricity supply and system reliability.

The Electric Reliability Council of Texas’ (ERCOT’s) reserve margin forecasts for 2014-2023 are used as an indicator of Texas’ electrical system reliability. ERCOT’s forecast reserve margins show that Texas will fall significantly below the NERC reference reserve margin standard of 13.75 percent beginning in 2015 and continuing through 2023. New electric power plants are not being built fast enough to keep up with growing electricity demand in Texas because of the deregulation and privatization of Texas electric utilities. NERC and ERCOT predict the increased probability of brownouts and rolling blackouts in Texas.

Vertically integrated public electric utilities worked well more than 100 years and were off limits to corporate revenue. Not content with simply financing industry, financiers’ new strategy is to supply the capital and control business operations; thus the need for new laws to help financiers expand their reach. Deregulation and privatization of electric utilities is not about retail choice and free market competition. Instead, it is a scheme for rent-seeking extraction of additional profits from new markets.

The benefits of deregulated free market competition in the electric power industry are only from financiers’ and corporations’ viewpoint; not from the standpoint of lowering residential electricity consumers’ monthly bills or increasing reliability. The Texas electric power market is not really deregulated — political code for “lower costs.” On the contrary, electric utilities have been reconfigured and reregulated so corporations win and residential consumers lose.

Special technical characteristics’ restricting the decentralization of the electrical industry are well-known. Deregulation and privatization makes what should be vertically integrated electric utilities more difficult and expensive to manage, reducing synergy and lessening the economies of scale and scope.

ERCOT administers the Texas Interconnection as the independent system operator. Its mission is “to ensure a reliable electric grid and efficient electricity market.” ERCOT is failing in its mission. Relative costs are increasing faster and system reliability is decreasing in Texas, as a result of privatization and deregulation of the state’s electric utilities. U.S. energy policy should discourage additional states from deregulating their electric utilities.

Author: Eric L. Prentis is on the Cameron School of Business faculty at the University of St. Thomas in Houston. Reach him at eric.prentis@gmail.com.