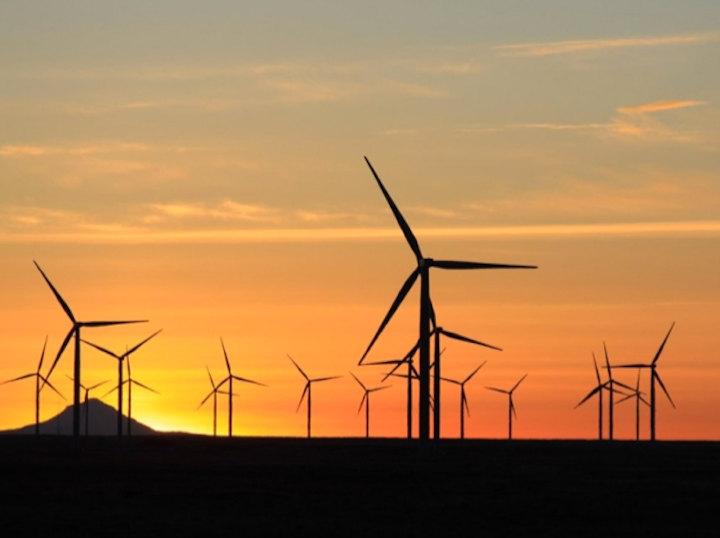 Innergex Renewable Energy received a government decree from the Quebec government for a $324 million 150 MW wind energy project in the province.

Obtaining the decree marks the end of the environmental approval process and gives the green light for construction of the Mesgi’g Ugju’s’n Wind Farm to begin. 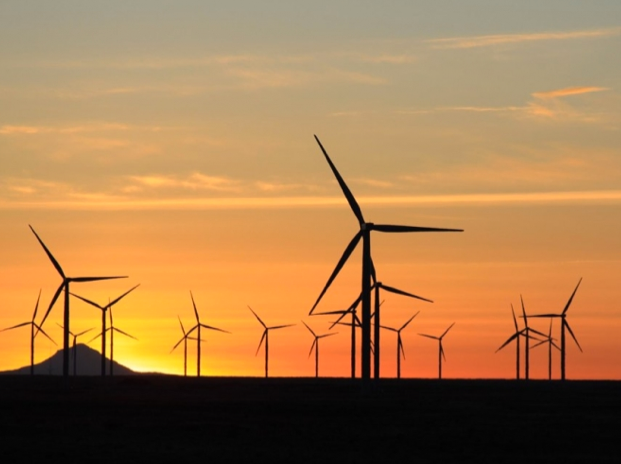 The three Mi’gmaq communities of Quebec and Innergex plan to begin pre-construction activities in late 2014 and start construction in 2015. Commercial operation of the wind farm is expected at the end of 2016.

All of the electricity produced by the wind farm is covered by a 20-year fixed-price power purchase agreement with Hydro-Quebec.