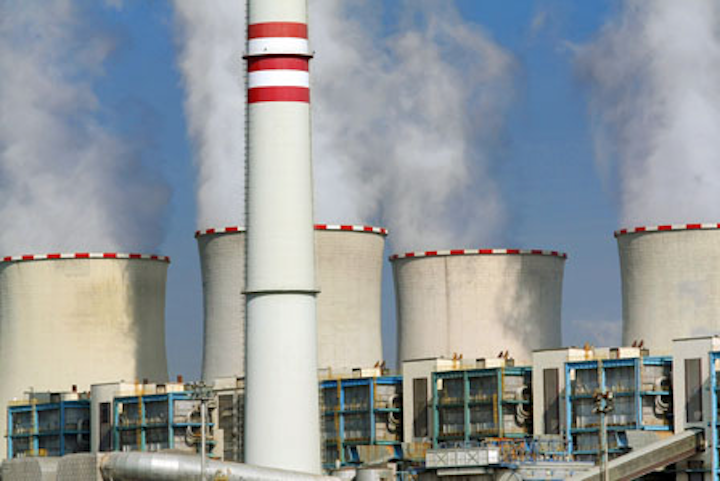 The Georgia Environmental Protection Division on Oct. 15 granted Power4Georgians LLC a break on an 850 MW, coal-fired power project, allowing the company an extra 18 months, until April 14, 2016, to begin project construction under a current air permit, according to GenerationHub.

This coal-fired power project, located near Sandersville, Ga., has struggled for years to break ground due to factors like uncertainty whether it could qualify for an exemption under re-proposed CO2 rules for new power plants that the U.S. Environmental Protection Agency put out in January. Those new rules would require carbon capture and storage for all new coal plants.

The extension will give Power4Georgians time to determine if or how Plant Washington will be affected by that CO2 rule, which may be in final form by the new April 2016 construction start deadline. Power4Georgians is made up of several Georgia electric membership corporations (EMCs). 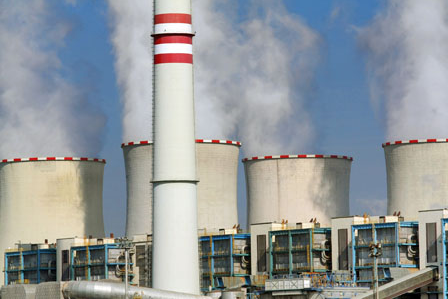 Said an EPD document that accompanied the deadline extension order about EPA's CO2 proposal for new power plants: "Because the proposed rule is not yet final and a determination of whether or not the facility has commenced construction has not yet been made (and therefore not an affected unit under the NSPS), the resulting emission requirements for greenhouse gas emissions for Plant Washington are unknown at this time. It is not reasonable or practicable to incorporate conditions that may or may not be applicable or delay the decision on this amendment pending resolution of those matters. Any applicable new emission limitations resulting from final promulgation of the NSPS rule, the promulgation of a new subcategory for Plant Washington, or due to any revisions to the proposed project itself will be incorporated into the permit requirements for the facility as appropriate."

The project would include: one supercritical, pulverized coal-fired boiler with a maximum heat input of 8,300 MMBtu/hr; One ultra-low-sulfur, diesel-fired 240 MMBtu/hr. auxiliary boiler; a steam turbine and associated generator; and a thirty-four cell cooling tower. The project developer is Allied Energy Services LLC.

Plant Washington will primarily burn a mixture of pulverized coal sourced from mines in the Illinois Basin and low-sulfur coal from the Powder River Basin. Coal usage is expected to range between 3.2 million and 4.27 million tons per year.