Construction is scheduled to start in April 2015. The $20 million project is slated to be in service in spring 2016 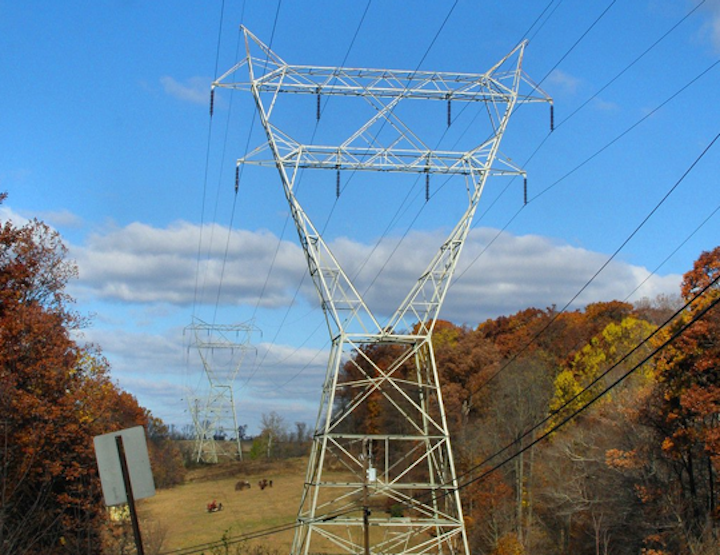 The 1920s-era line runs between Appalachian Power’s Chemical and Turner substations. Once in service, the new line will provide a reliable source of electric service while strengthening the infrastructure and transmission grid in the region. 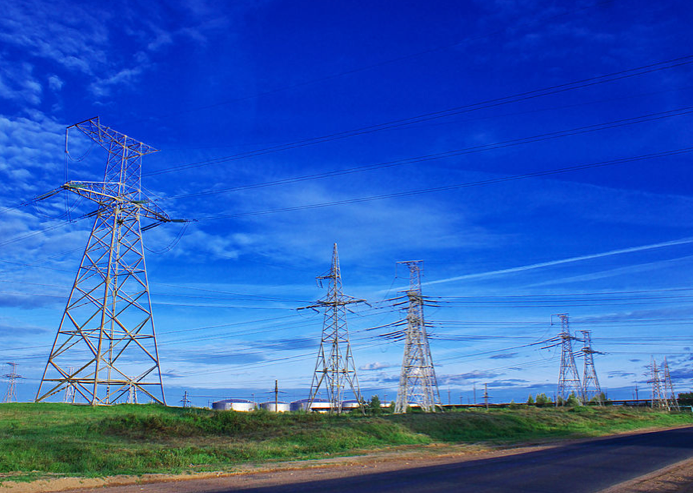 The majority of construction will take place within or adjacent to existing rights of way. In some areas, the right of way will be widened to accommodate construction.

Construction is scheduled to start in April 2015. The $20 million project is slated to be in service in spring 2016.