An original estimate placed the line length at about 110 miles, but now that the companies have identified ITC’s proposed Hickory Creek substation as the end point in Iowa 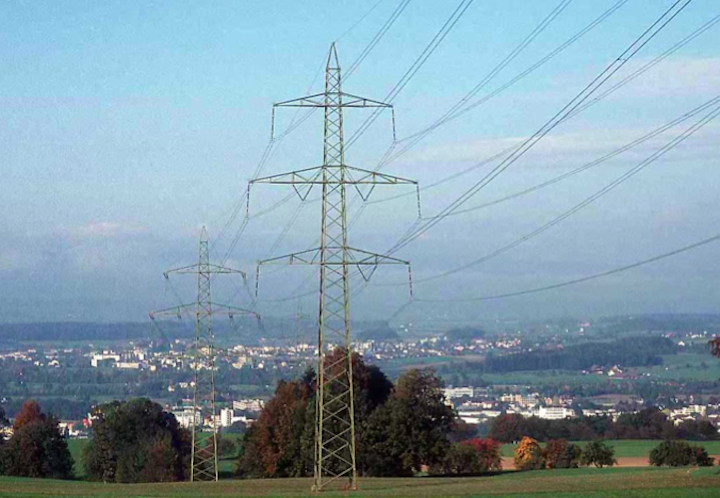 Formerly called Cardinal Bluffs, the proposed Cardinal–Hickory Creek transmission line will be up for discussion at public open house meetings scheduled to begin in Wisconsin on Oct. 6.

American Transmission Co. (ATC) has partnered with ITC Midwest (ITC) to build the new transmission line that would connect Dane County, Wis., with Dubuque, Iowa, and the companies have changed the name to reflect the newly identified western end point of the line in ITC territory, a spokesperson for ATC told TransmissionHub on Oct. 3.

An original estimate placed the line length at about 110 miles, but now that the companies have identified ITC’s proposed Hickory Creek substation as the end point in Iowa, they estimate the line will be about 125 miles long, the spokesperson added. 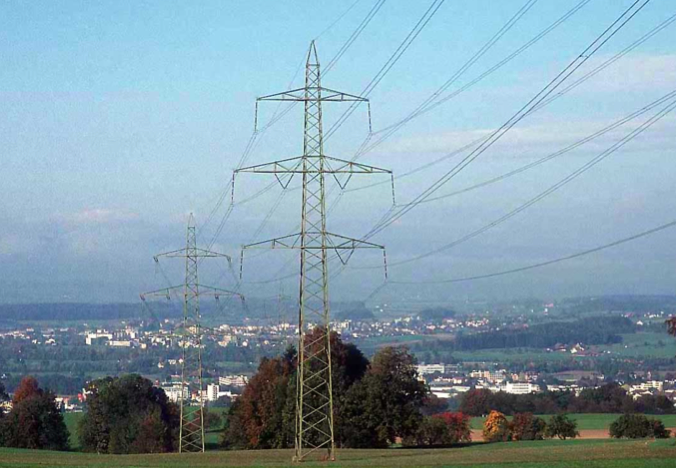 The Midcontinent ISO (MISO) approved the need for the 345-kV Cardinal–Hickory Creek project as part of a portfolio of 17 transmission lines that were identified as multi-value projects. These projects are expected to deliver multiple benefits to electric consumers across the Midwest region by improving system reliability, providing economic benefits to utilities and electric consumers, and expanding infrastructure to support greater use of renewable energy.

The companies expect the project will cost $450 million, which would be spread out among customers across the 11-state MISO footprint.

A public outreach phase for the proposed line will help the developers determine the best route between the substation end points. The companies expect to establish at least two route alternatives and submit them to the PSC in 2016, the ATC spokesperson said.

The Cardinal–Hickory Creek project is one of three multi-value projects identified by MISO in ATC territory. The other two are the already completed Pleasant Prairie–Zion Energy Center project and the Badger Coulee transmission line currently under review by the PSC.

MISO’s Triennial Multi-Value Project Review, released Oct. 1, shows that the 17 transmission lines in the multi-value project portfolio create $13.1 billion to $49.6 billion in net benefits over the next 20 to 40 years, an increase of about 50 percent over 2011 projections.